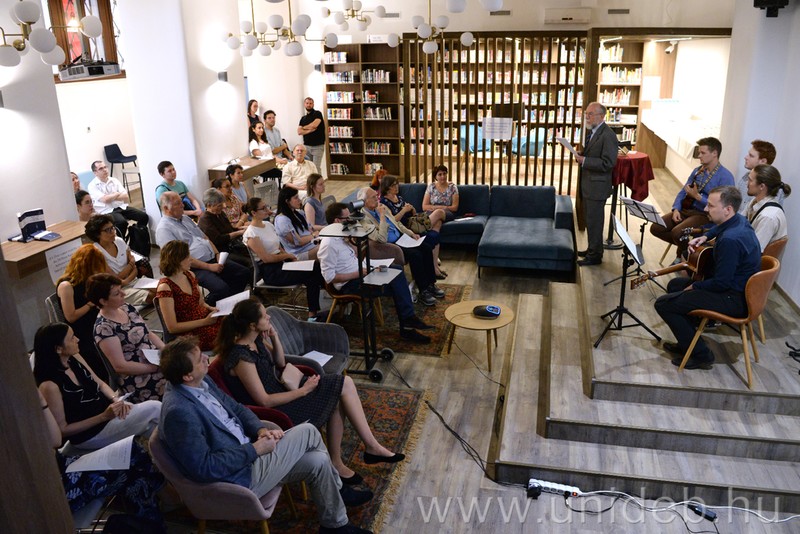 The English and American Studies Institute of the Faculty of Humanities of the University of Debrecen and the University Publishing House of Debrecen have launched a series of scientific publications in English. The premiere of HJEAS Books ’first volume, Donald E. Morse’s It’s Time: What Living in Time Is Like, was staged at the University and National Library on Tuesday.

The scopus-indexed Hungarian Journal of English and American Studies of the Anglo-American Institute of the Faculty of Humanities of the University of Debrecen publishes a new series of Open-Access books. The introductory volume of HJEAS Books was published jointly with the University Publisher of Debrecen, which will be followed by two publications a year.

At the presentation held in Sziget, in the special room of the University and National Library of the University of Debrecen, those interested got to know Donald E. Morse’s book It’s Time: What Living in Time Is Like, both on the spot and thanks to the online opportunity.

The book examines the relationship between man and time from a scientific, philosophical, and narrative perspective through examples from Anglo-Saxon literature, drawing on the work of well-known authors such as William Shakespeare, Emily Dickinson, James Joyce, H.G. Wells, Ray Bradbury and Kurt Vonnegut – Imola Bülgözdi,

– assistant professor at the North American Department informed the hirek.unideb.hu.

The evening was hosted by István Rácz, Professor in the Department of British Culture, and Enikő Pergéné Szabó, Deputy Director General, on behalf of the Library.

The First Step band created an atmosphere suitable for the presentation of the volume with two songs.

The book was praised online by Christopher Murray, a professor at University College Dublin.

The volumes of the HJEAS Books series can be found in the bookstore of the University Publisher and are also available in Open Access form on the publisher’s website. 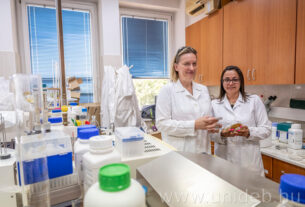 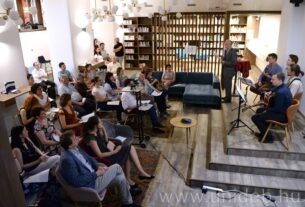 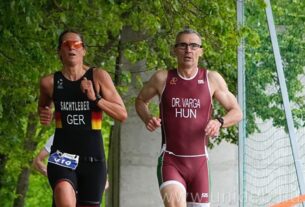