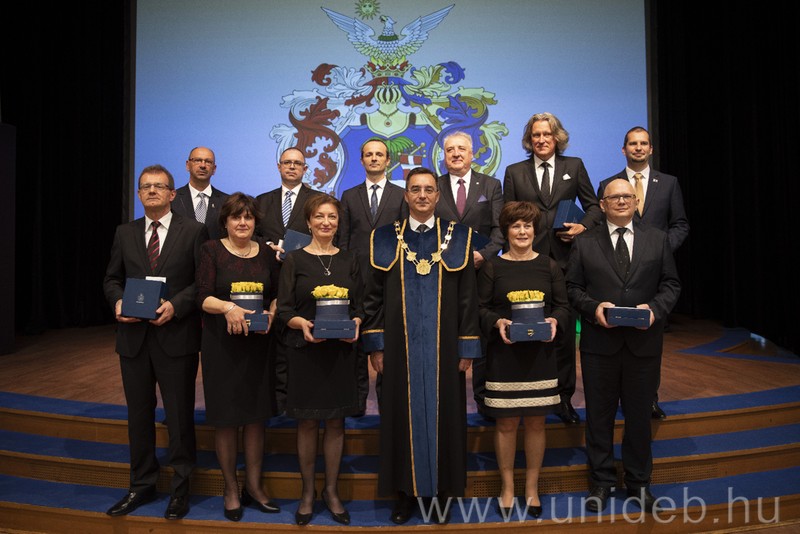 Several lecturers and researchers of the University of Debrecen also received awards on the occasion of the national holiday on October 23. The outstanding professional activity was recognized with ministerial and municipal awards.

Minister of Agriculture István Nagy awarded the Pro Aquacultura Hungariae Prize to István Szűcs, Associate Professor, Institute Director of the Faculty of Economics, University of Debrecen, for his outstanding educational, political and professional advocacy work for the development of the Hungarian aquaculture sector. The university specialist received recognition from the head of the ministry at a ceremony on October 21 in Budapest on the occasion of the anniversary of the 1956 Revolution and the War of Independence.

In honor of the 65th anniversary of the beginning of the 1956 revolution and the war of independence, and the 32nd anniversary of the proclamation of the Republic of Hungary, the municipality of Debrecen organized a ceremony on Saturday, in which Mayor László Papp presented the city’s Csokonai, Hatvani, Alfréd Hajós, László Boncz and Gedeon Dóczy awards.

With the Csokonai Prize, the city recognizes outstanding creative activity in the field of cultural life, literature and the arts, and outstanding work in the field of social sciences and public education, which has created lasting values for years.

The Hatvani Prize of the City of Debrecen was accepted by László Bognár, clinical director of the Department of Neurosurgery of the UD Clinical Center, head of the department and Ferenc Kalmár, professor of the Faculty of Engineering of the UD Technical Center.

The Hatvani Prize of the City of Debrecen is awarded by the General Assembly to professionals who have excelled in the development of the city in the fields of natural sciences, economic life, health care, social activities, tourism and environmental protection. 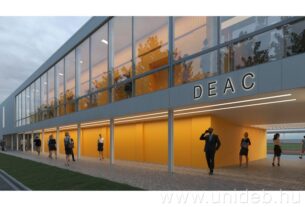 Another development on the sports campus of the University of Debrecen 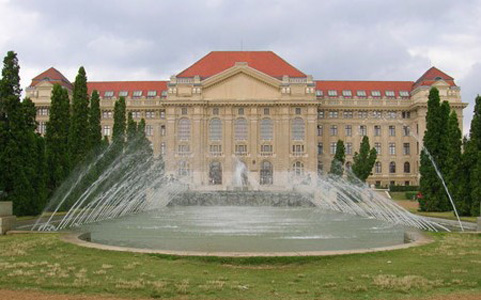 Many people have visited this year’s online DExpo 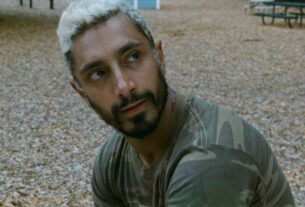