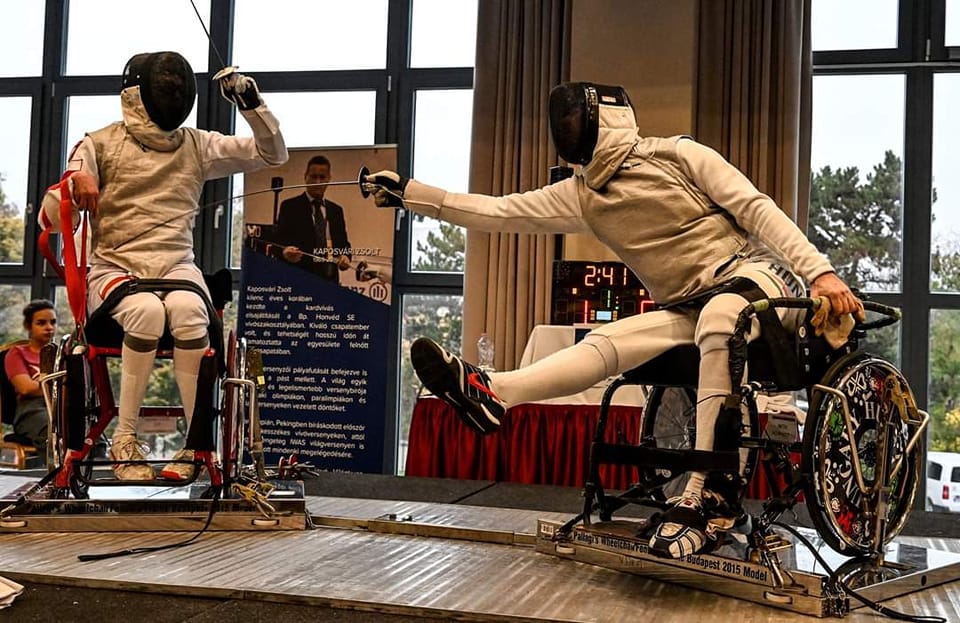 About 200 competitors from 29 countries came to the competition, which takes place from Thursday to Sunday. This event already counts towards the qualification period for the Paris Paralympics. Richárd Osváth did not have to fight in the qualifiers, but was immediately placed on the main draw. His first opponent was Korean Kim Gun Wan, whom he defeated 15:2.

In the round of 16, the spectators were able to enjoy a confident 15:6 Hungarian success against the Japanese Sintaro Kano, and among the top eight, even the German Julius Haupt could not squeeze the Debrecen fencer (15:7), who thus reached the semi-finals. The way to the finals was through the Polish Michal Nalewajek, and Richard Osváth easily jumped this obstacle as well (15:5). The Italian Emanuele Lambertini was waiting for the DEAC competitor in the final.

In the finale, the two fencers initially went head-to-head, but then Lambertini stepped up with two strokes. Over time, Richard Osváth started to catch up and even took over the lead. His opponent kept pace with him for a while, and then Osváth managed to gain a two-stroke advantage (11:9) and from then on he led all the way to win 15:12, so after Pisa he is also the world cup winner in Eger. Richárd Osváth will be interested in saber individual on Saturday, while in the same weapon on Sunday he will also be interested in the team – concludes the club’s statement. 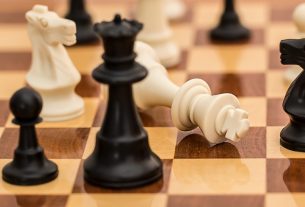 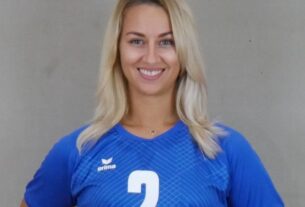 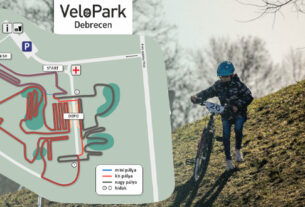