Debrecen will host the National Swimming Pool Championship with a large pool from Wednesday to Saturday. The events are broadcast live on M4 Sport. Participation in the Debrecen Floating OB at the Budapest World Championships starting in 59 days is also at stake, the Debrecen Sports Center has announced.

The ob returns to Debrecen after three years. The best of the sport will also jump into the water in the competition: three-time Olympic champion Katinka Long will take on four individual tracks based on the preliminary start list, with a mix of 400 and 200 meters in addition to the 400 and 200 meters mix.

At the Tokyo Olympics, Kristóf Milák, who won a gold medal in 200 meters and a silver medalist in 100 meters, will be interested in 50 meters in addition to his two favorite numbers, and will soon be interested in the same three distances. The class of the Honvéd world record holder – who recently dropped out of line for a week at the training camp in Tenerife due to his illness – will be able to fight again with Tamás Kenderesi, fourth in the 200-meter butterfly in Tokyo and bronze medalist in Rio.

Winner of the 200-meter butterfly at the 2019 World Championships in Gwangju, Boglárka Kapás, the fourth in Tokyo, was unable to do full-time training for six weeks due to her lower back, but only recently began to train more seriously.

Nándor Németh, who finished the 100-meter fast at the Tokyo Olympics – a Hungarian swimmer who was able to do so after 57 years – and Szabó Szebasztián, who won three gold in the short distance at the European Championships in Kazan, also promise to be exciting.

Federal captain Csaba Sós has previously confirmed that he will nominate the team to take part in the World Championships in Budapest based on his performance in the national swimming championship but said that no one will be included just because of the Hungarian organization. The afternoon finals, start at 5:30 p.m.

The swimming department of the Debrecen Sportcentrum-Sportiskola will be represented by twenty-eight competitors at the OB, the grand opening will start at 5.15 pm on Wednesday. 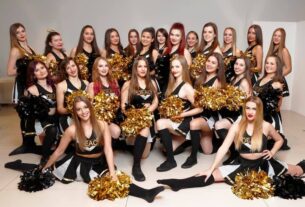 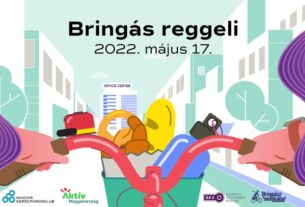 Breakfast for Cyclists on 17th May 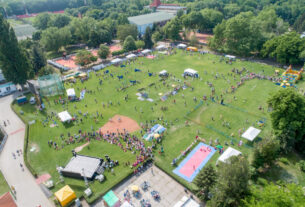 Sports Day is held on Saturday in the Big Forest