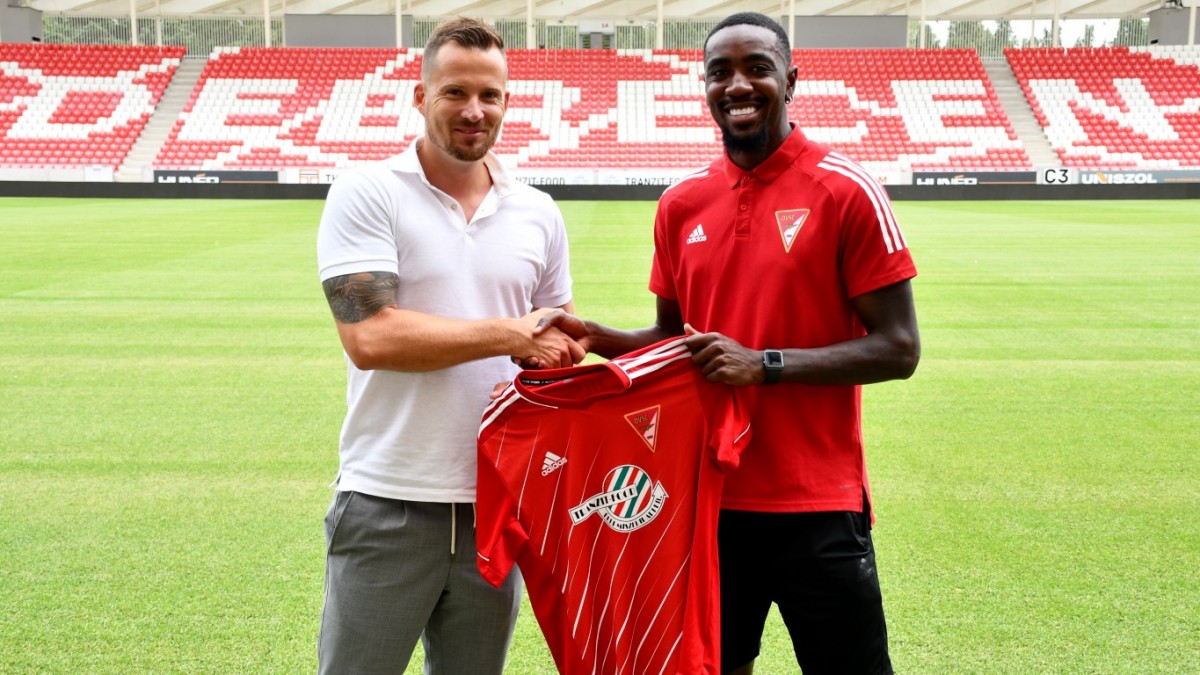 The left-footed inside defender arrived at Loki Telki’s training camp last week, where he also played for the preparatory meeting against Budafok and Soroksár. With his performance, he convinced the management and the professional staff, as well as underwent the usual medical examinations, and on Thursday afternoon the club signed a 2 + 1-year contract with him.

Sylvain Deslandes started playing football in France and then made his way to England, where he was also a player for Bury, Portsmouth and Wolverhampton. In team Wolves U21 he was successful 4 times in 34 matches. Outside of England, he played in Jumilla, Spain, and FC Arges, Romania.

The 190-centimeter-tall defender will travel back to Telki today, where he will finish training camp as a DVSC player. 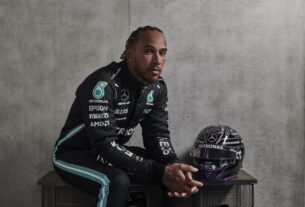 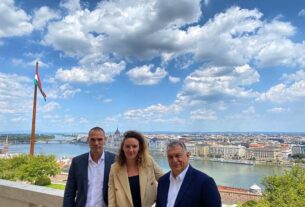 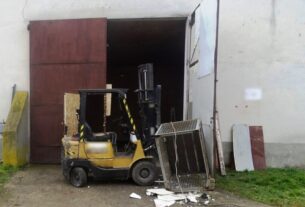 The investigation of the work accident in Biharkeresztes has been completed