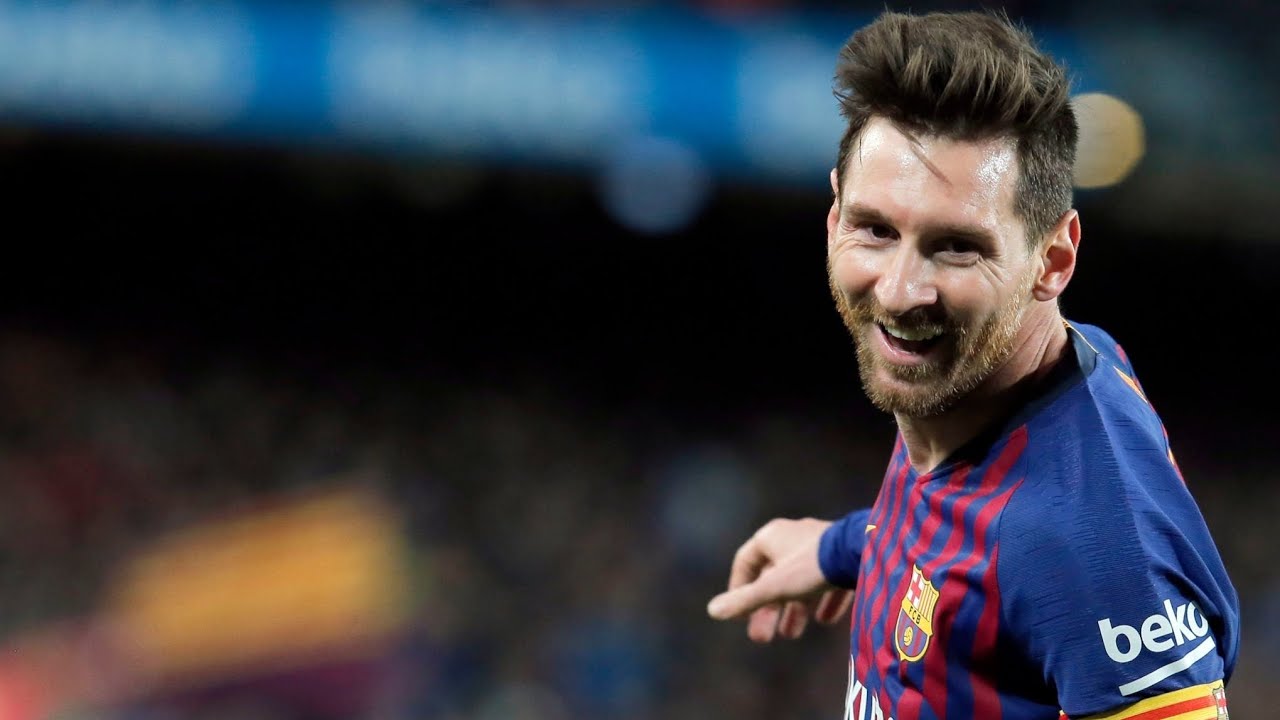 It was a moment that made a bad night even worse for Barcelona as Lionel Messi was shown a red card late in extra-time for swinging a punch at Athletic Club Bilbao striker Asier Villalibre.

The incident was spotted by VAR and the Argentine was shown the red card as Ronald Koeman’s side slipped to a defeat in the Spanish Supercopa final.

Barcelona news is now focusing on the club’s reaction to the incident and potential suspension of their star player, which yet remains unclear.

As highlighted by Marca, Messi could face up to 12 matches on the sidelines depending on how the disciplinary panel of the Spanish FA view the incident.

It was the player’s first red card for the Blaugrana in his 753rd appearance for the club. 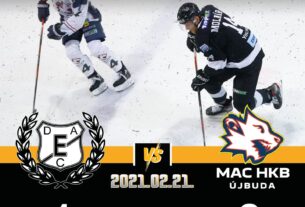 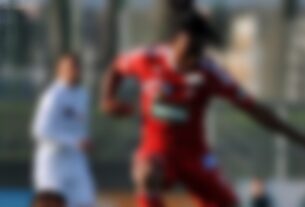 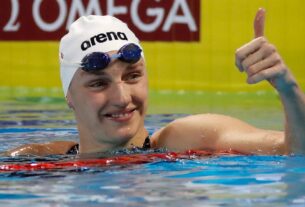