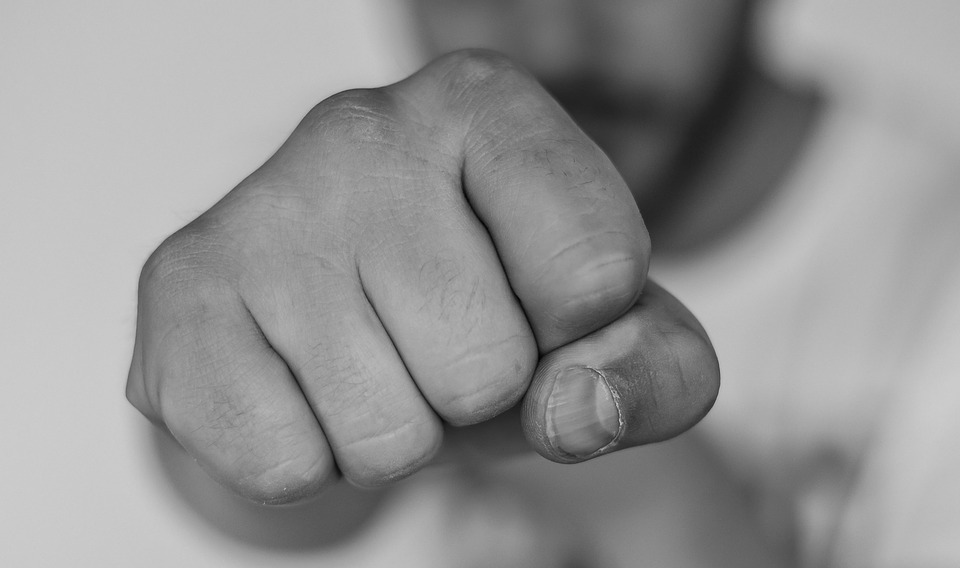 The Hajdúböszörmény District Prosecutor’s Office charged the young man who, in order to get money, entered the victim’s house and punched the elderly woman against the wall, with the crime of attempted robbery and other crimes.

According to the indictment, on the morning of April 8, 2022, the man from Hajdúdorog went to Hajdúnánás by bicycle and picked out the family house where the elderly victim lived with her husband. The husband left for lunch around 11 o’clock, so the old woman closed the front door. The defendant climbed over the fence into the yard, kicked in the front door, and entered the building. At the sound of this, the old woman went towards the entrance, where she met the accused, who punched her in the face, shined the lamp in her eyes, and then pushed the woman against the wall, so she fell to the pavement.

After breaking the victim’s resistance, the attacker searched for valuables and money in one of the rooms, but then the victim cried out for help, which scared the man, so he ran out of the house.

The man from Hajdúdorog did not take anything, however, as a result of the abuse, the victim suffered a fractured vertebra and bruises that took more than 8 days to heal.

In January and March 2022, the accused entered two apartments in Hajdúnánás, where he stole cash and more valuable home furnishings.

In the indictment, the district prosecutor’s office made a motion to impose a custodial sentence and ban from public affairs as an additional penalty, with the district court ordering confiscation of assets against him to the extent of the damage caused. 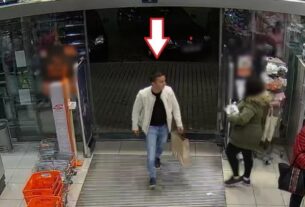 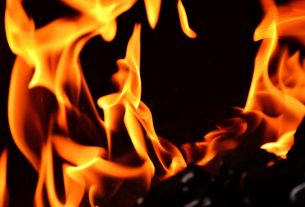 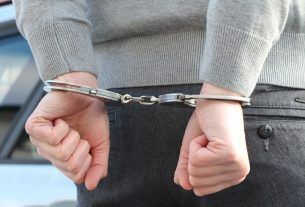