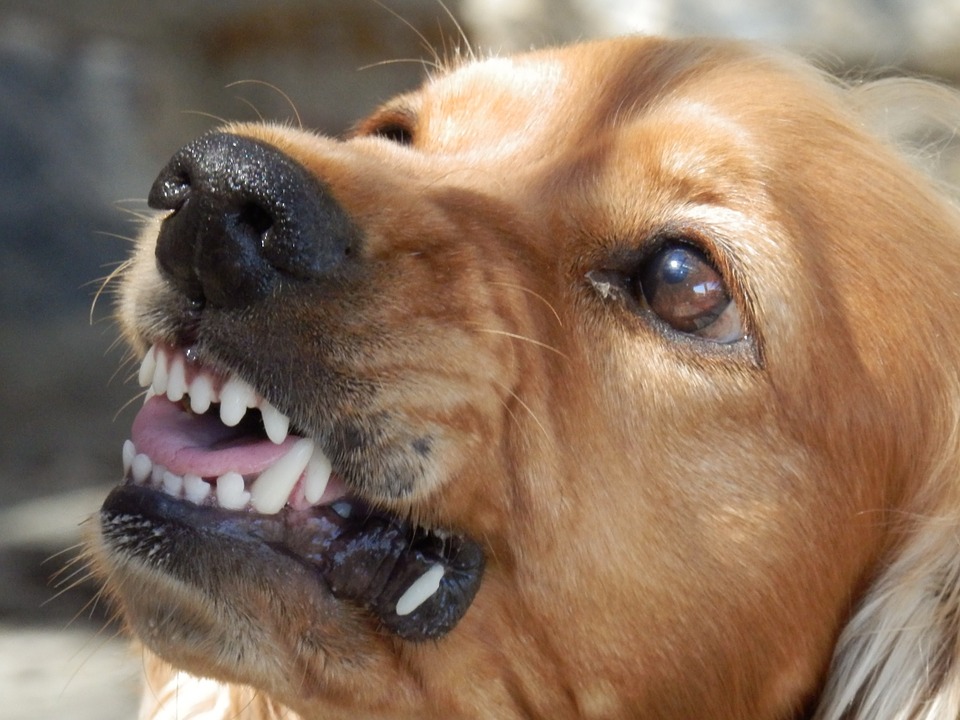 The Debrecen Regional Prosecutor’s Office brought charges of violence against an official and other crimes at the Hajdúböszörmény District Court.

According to the indictment, on the night of January 19, 2022, a drunk man tried to commit suicide in the yard of his home in Hajdú-Bihar County. The paramedics wanted to take the young man to the hospital, but he refused, so the police were notified to ensure that the man was transported to a medical facility. The police repeatedly called on the man to cooperate and warned that if he resisted, they would use physical coercion.

The man continued to be uncooperative with the police, so they used physical restraint on him, which he resisted, and incited his three small mixed-breed dogs at the paramedics and the police, constantly ordering them to bite the officers.

One of the dogs, obeying the instructions of its master, attacked the policemen and bit the ankle of one of them, then jumped up and bit the hand of the other policeman. The policemen suffered a minor injury that healed within eight days, so they presented a legally binding private initiative.

In its indictment, the prosecution proposed that the court sentence the man to prison and ordered the execution of the previously imposed 8-month prison sentence suspended for a 2-year probationary period. 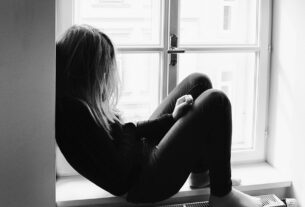 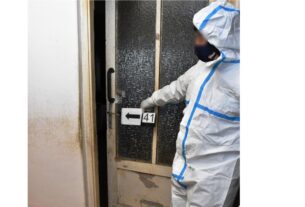 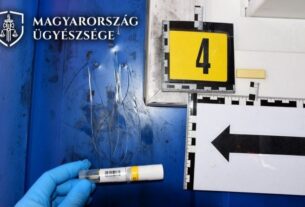 Prosecution against those who broke the Covid sampling point in Debrecen 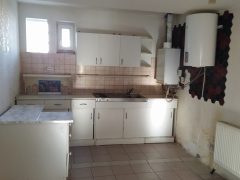