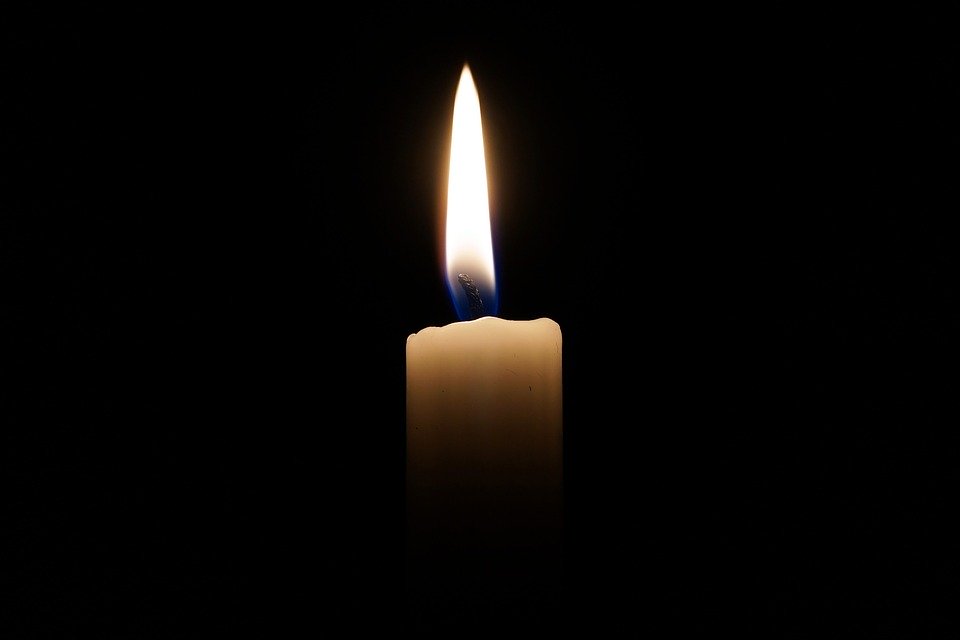 A man was hit and killed by a car on Híd street in Fülöp (Had-Bihar county) on Friday night.

According to the police, the man suffered such serious injuries that he was killed on the scene.

Police have started an inspection of the accident, traffic has been diverted to the surrounding streets, and there was a lane closure on the road section affected by the accident until the end of the site investigation. 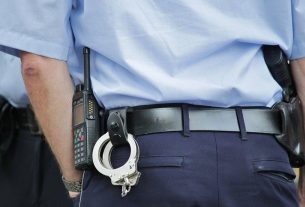 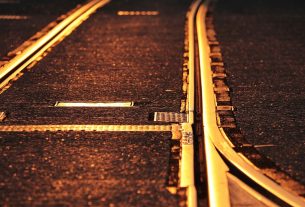 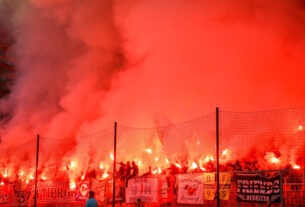