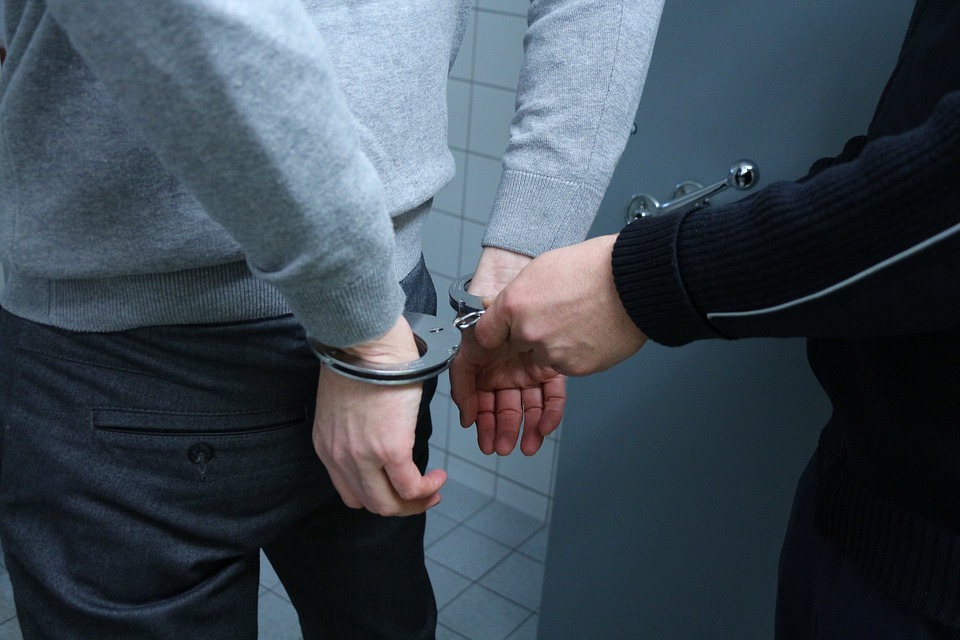 The Debrecen District Prosecutor’s Office said that the man committed a crime of forgery of public documents as he was arrested during a police check.

The accused was driving his car in the Bocskaikert area at dawn on February 5, 2021, when he was placed under police control. The man told police he did not have his IDs and gave patrols his brother’s details.

By dictating the erroneous data, the accused did not merely falsify the public document issued by the police officer. The man was probed at the Hajdúhadháza Police Headquarters and it turned out that he was drunk, therefore, based on the information provided, infringement proceedings were initiated against his brother for drunk driving. During the infringement proceedings, the crime was revealed and the personal data of the accused were also revealed.

The Debrecen District Prosecutor’s Office prosecuted the recidivist who admitted his deed for falsifying notarial deeds and filed a lawsuit in the Debrecen District Court for a false accusation of violation. In the indictment for the execution of the sentence, the district prosecutor’s office proposed that the district court impose a suspended prison sentence on the accused. 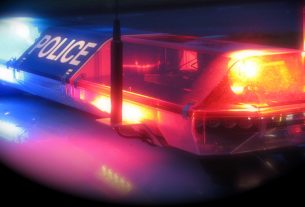 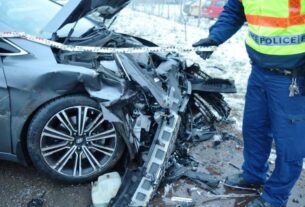 Two were injured in an accident in Debrecen 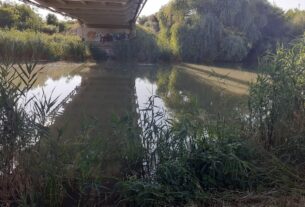