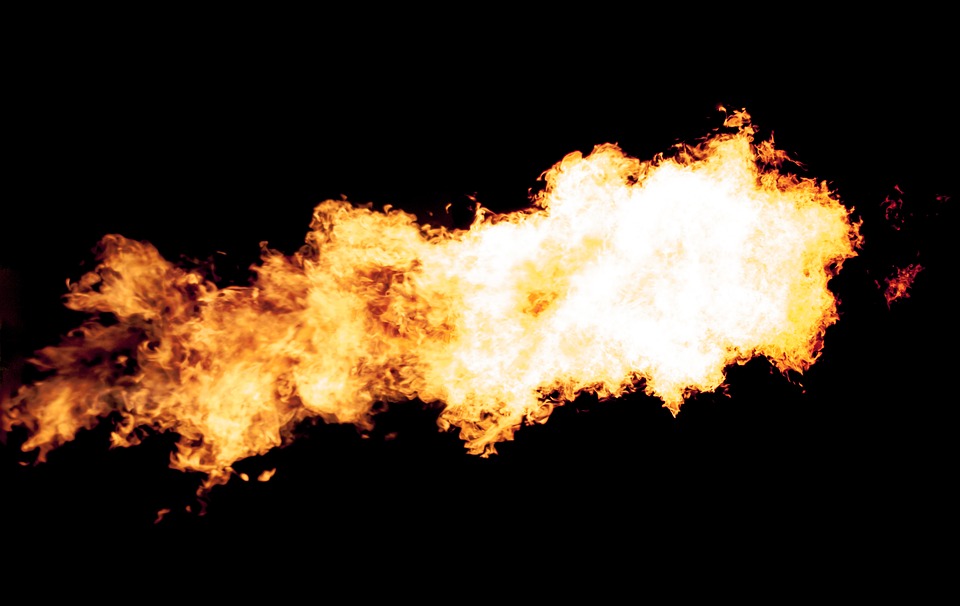 According to the available information, an explosion took place in Nyírbátor at the site of Bátortrade Kereskedelmi és Szolgáltató Kft. Workers were doing welding work on top of a tank when an explosion occurred – szon.hu reported.

There could be three injured, firefighters and ambulances are already on the scene. There was no need for evacuation or civil rescue.

“We have been hearing the sirens for two hours, ambulances and firefighters are coming” – a person from Nyírbátor, who works in the city center told heol.hu. Since then, several people have called him on the phone, and he knows from his acquaintances that the explosion took place in Vasvári Street.

The rescue control in Nyíregyháza alerted two helicopters and four rescue units to the Nyírbátor site. Three men were injured in the explosion at the plant so severely that their lives could not be saved – said the rescue officer Dávid Ménes, a regional communication officer of the National Rescue Service. 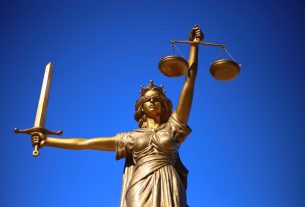 Carriage and Car Collided in Hajdúnánás 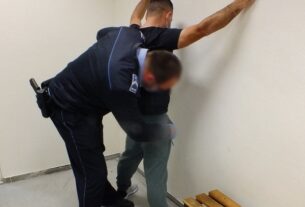 A circling criminal was caught at Ártánd