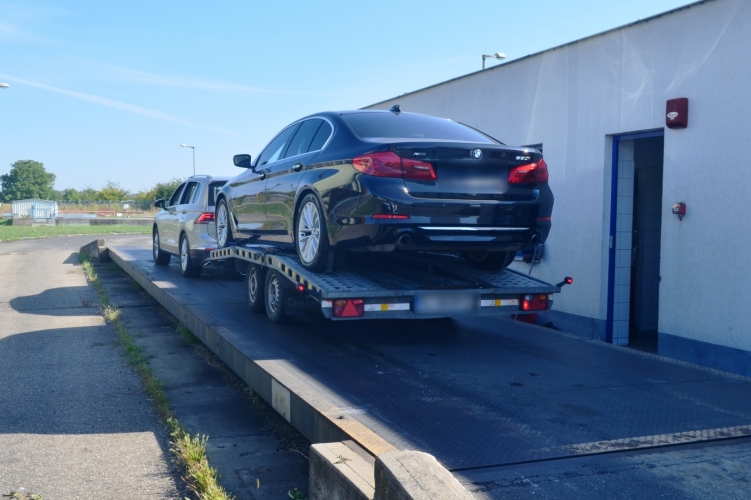 On 10 and 11 September 2021, the patrols of the Hajdúnánás Motorway Subdivision of the Hajdú-Bihar County Police Headquarters took action against the drivers of overweight vehicles on the M3 motorway in three cases. In one case, the excess weight exceeded 2 tons. The foreign drivers involved in the crime were fined hundreds of thousands of forints by the police and then detained until the violation was terminated and the fine was paid. 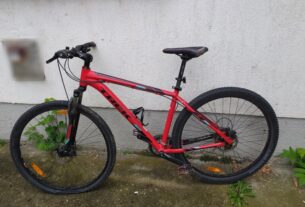 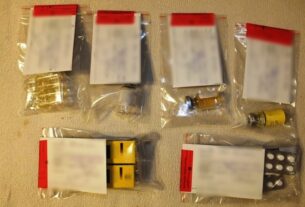