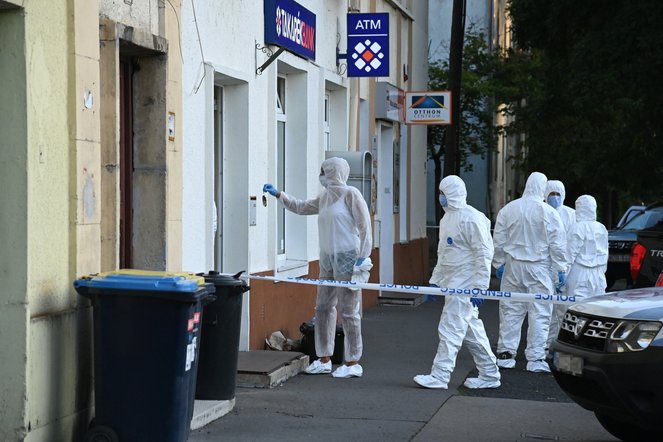 No shot was taken, no one was injured, but due to the shock, an ambulance was called to the staff. The police of the capital immediately closed the area and started a hunt after the robber – writes police.hu. 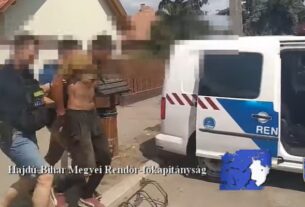 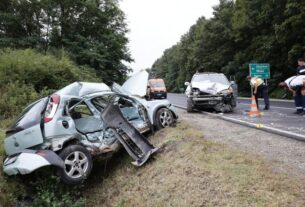 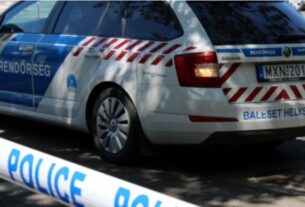