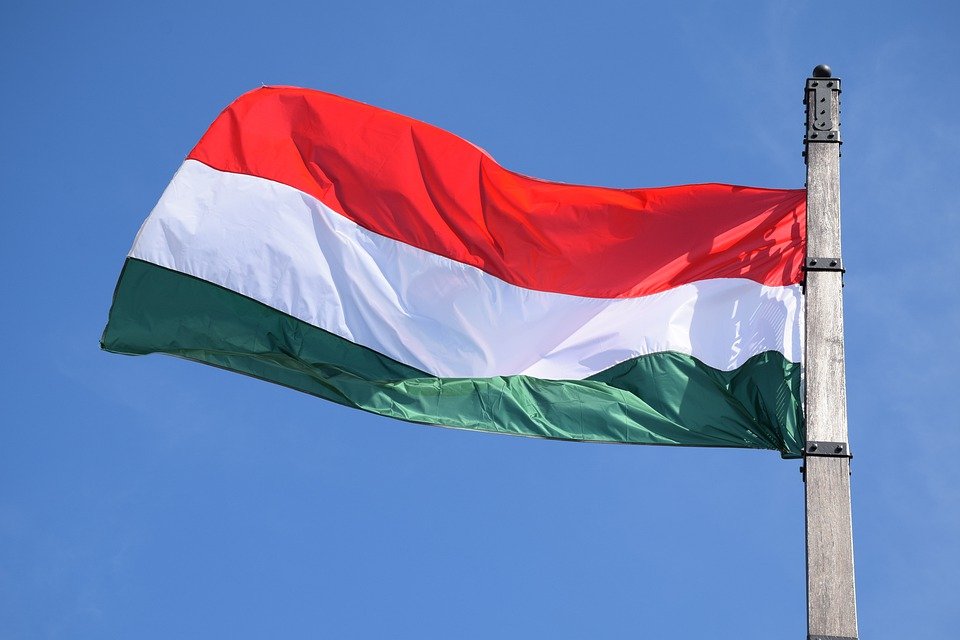 “On the sixty-fifth anniversary of the 1956 Hungarian revolution, we remember the brave men and women who fought to defend their liberty on the streets of Budapest and around the nation,” US state department spokesperson Ned Price said in a statement on Saturday.

“Their passion for freedom was realized in 1989, when Hungary embraced democracy. We mark this solemn anniversary together with our partner and NATO Ally,” the statement said. 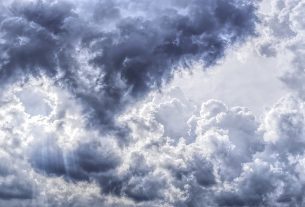 The cold front arriving on the weekend will bring thunderstorms 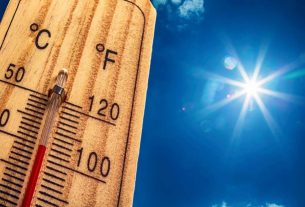 A heat record was broken in Berettyóújfalu 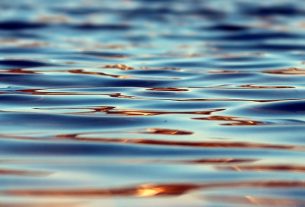