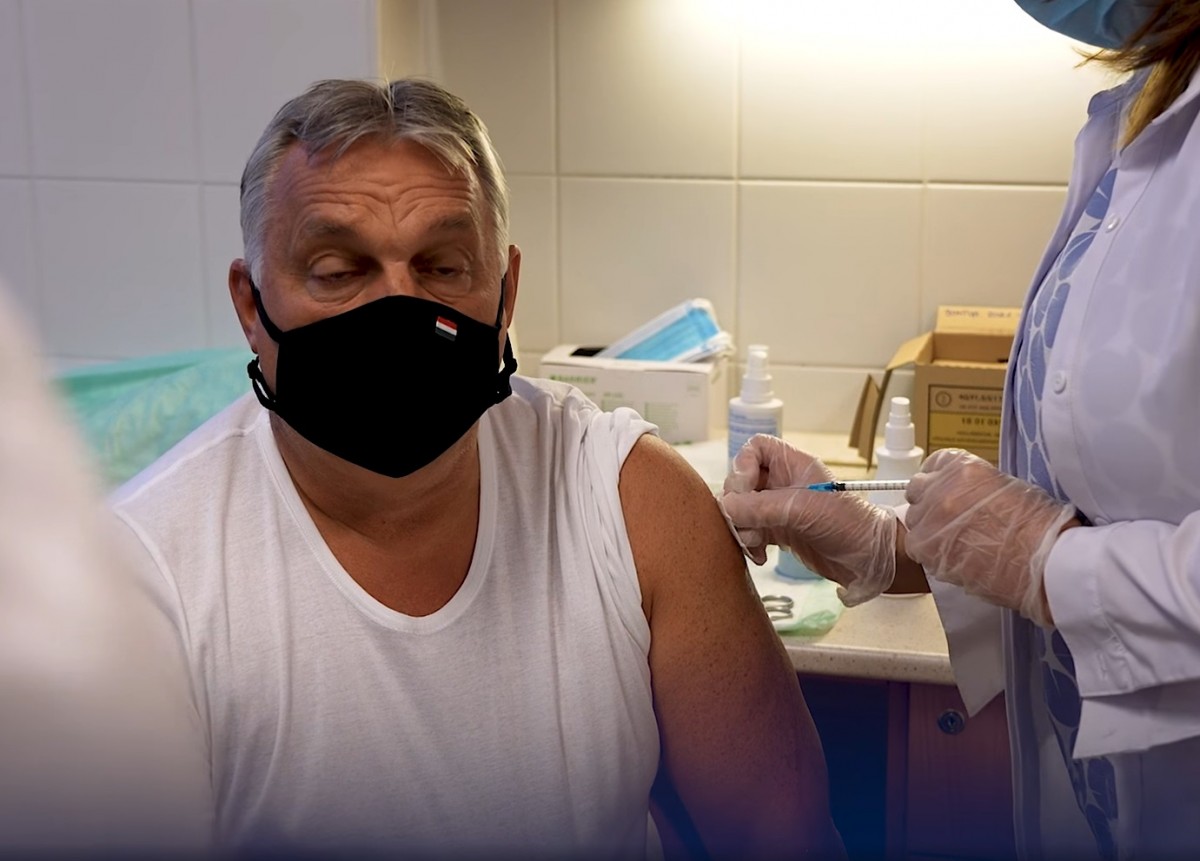 Hungarian prime minister Viktor Orbán received a third vaccination against the coronavirus, according to his press chief, he had taken the vaccine of Moderna.

Viktor Orbán uploaded a video to his Facebook page entitled “Three is the Hungarian Truth” on Sunday, which shows that he will be given the third vaccine. The recording shows the prime minister’s brief conversation with the vaccinator, in which Viktor Orbán asked, among other things, whether any consequences of the vaccination that day – drowsiness, pain – were to be expected, noting that he had a theater ticket.

The doctor said people often experience muscle pain and a little fatigue after the vaccine, but the prime minister can surely go to the theater. Bertalan Havasi, head of the Prime Minister’s Press Office, said at the request of MTI: “the vaccinator recommended Moderna to the Prime Minister as a third vaccination, so he took it”. 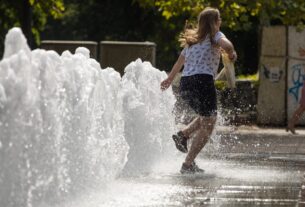 “Red code” due to heat comes into effect 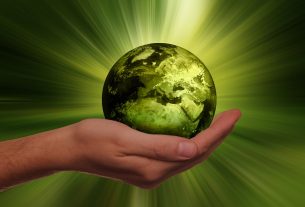 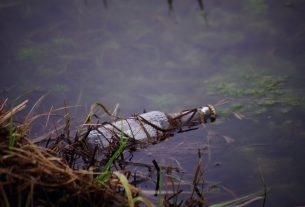