Good progress has been made in preparations to expand the Paks nuclear power station, with the main constructor to submit ten new plans and permission requests to the authorities in the upcoming period, Foreign Minister Péter Szijjártó said on Tuesday, on his way to Moscow to meet Alexey Likhachev, the director general of Russia’s state atomic energy corporation Rosatom.

It is important that progress is made according to preliminary plans so that Hungary can fulfil its obligations to meet European climate targets, the ministry said in a statement. Nuclear energy, it cited Szijjjártó as saying, “is a clean, cheap and safe way to cover energy demands.” Szijjártó said preparations were progressing well, with 519 licences already acquired by the main contractor, including an environmental permit. “A 300,000-page request for an implementation permit was completed last year, and recently the Hungarian Atomic Energy Authority requested additional information for this documentation,” he said. “This work will certainly be done in the next few months and, concurrently, we will submit ten new plans and requests for permissions, including for the foundation slab and the reactor tank,” he added.

Hungary has been using nuclear energy for nearly forty years, and experiences in the recent period have been especially positive, he said. Nuclear energy contributes to protecting the environment, preserving the achievements of the public utility cost reduction scheme and to securing the country’s energy supplies, which is why the proportion of nuclear energy is being increased in Hungary’s energy mix, he added.

Szijjártó said he would also discuss with Likhachev ways to make training capacities developed in Hungary become part of an international network. This is needed so that whenever the construction of a nuclear power station gets off the ground, wherever that may be, some of the engineers and professionals are trained in Hungary, he added. Most recently, Hungary’s government signed a corresponding agreement with Bangladesh, and talks are under way with Egypt, he said. 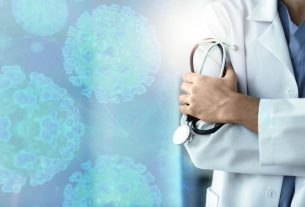 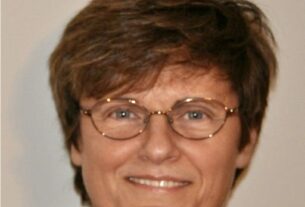 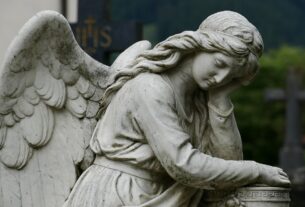 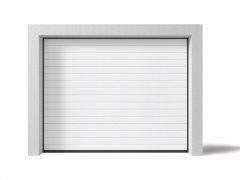 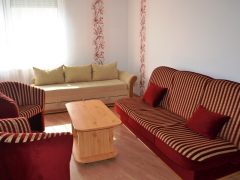