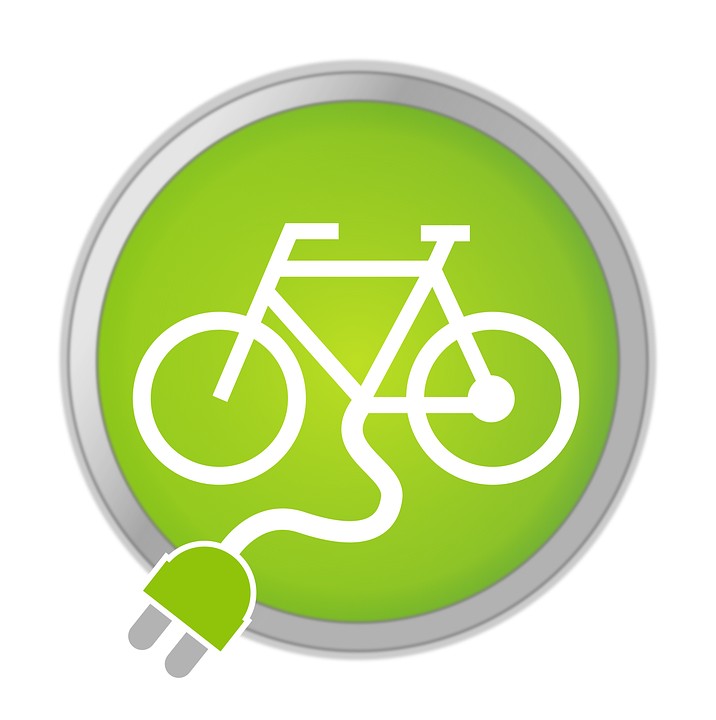 The government is calling the seventh round of a 1 billion forint (EUR 286m) tender for subsidies to buy bicycles with auxiliary electric motors on Monday, state secretary of the Innovation and Technology Ministry Tamás Schanda said.