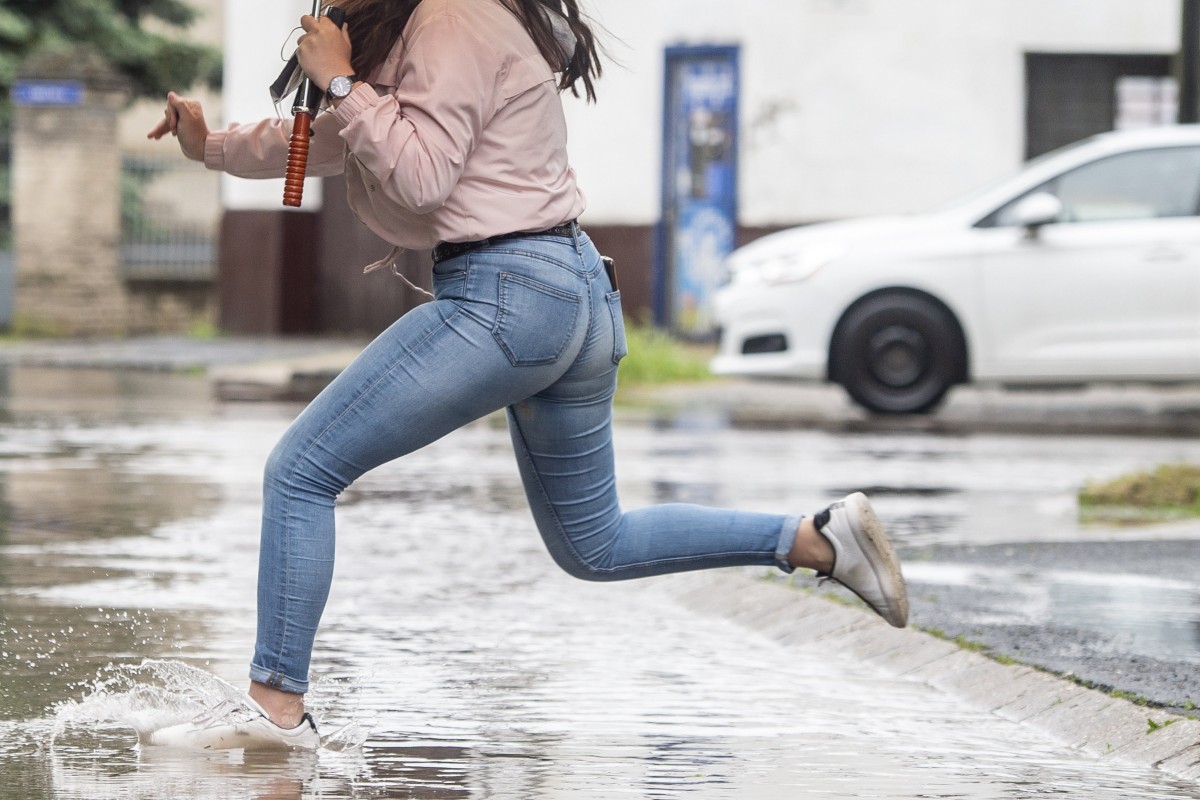 The weather is cool compared to the end of the spring season, the National Meteorological Service highlighted on its Facebook page.

“June has arrived, but the minima are more like the values of early April,” they added.

It was written that, in the foreground of the front, the air in the eastern part of the country warmed well above 20-25 degrees Celsius. However, the cold front eventually reached the Trans-Tisza as well. The dry, cold air and the dampening wind behind the front “made an impact”, and at dawn, the temperature in most parts of the country was well below the end-May average (around 11 degrees). On a national average, the air cooled to around 5-6 degrees, but in Zabar, Nógrád county, only 0.6 degrees were measured, they explained.