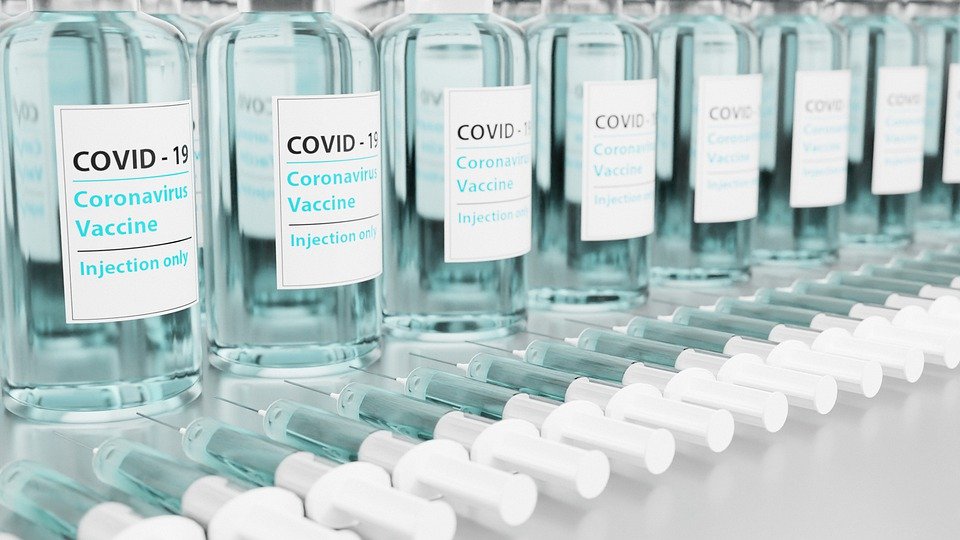 The minister said that nearly 2 million first shots were administered in the past four weeks, with 53% of the adult-age population now inoculated. Reopening the country continues apace, and services suspended since March are now available to certificate holders, Gulyás said. The government’s national consultation on reopening the country shows that some 65% of the 500,000 respondents backed the immunity certificate bringing certain advantages, he said.

Regarding international debates on the efficacy of vaccines, Gulyás said it was “easy to see the business interests behind certain opinions posing as professional arguments.” Hungary has subjected all vaccines to rigorous scrutiny, and “everyone can rest assured all available vaccines are safe and effective,” he said.

Currently countries only accept their own certificates automatically, Gulyás said. But Hungary is striving to conclude as many bilateral agreements on the matter as possible, he added. Countries entering into such agreements will accept all vaccines used in Hungary, he said. “Southern states have made it clear they would allow everyone to enter” in the summer, Gulyás insisted.

Regarding the 2022 draft budget which the government submitted to parliament this week, Gulyás said it aimed to give a shot in the arm to economic growth. The document calculates with a 5.2% growth, a 5.9% deficit target with state debt at 79.3% of GDP, he noted. The economy is expected to reach pre-pandemic levels by the end of the year, and the government hopes to maintain growth in 2022, Gulyás said.

Supporting families continues to be a priority, he said. The pension bonus will be gradually reinstated, Hungarians under 25 will be exempt from the PIT, and tax burdens on labour will continue to decline along with support of investment and job creation, he said. The government has set aside 7,300 billion forints for the purpose of re-launching the economy, he said, adding that hopefully the economy would “return to normality” swiftly after the pandemic.