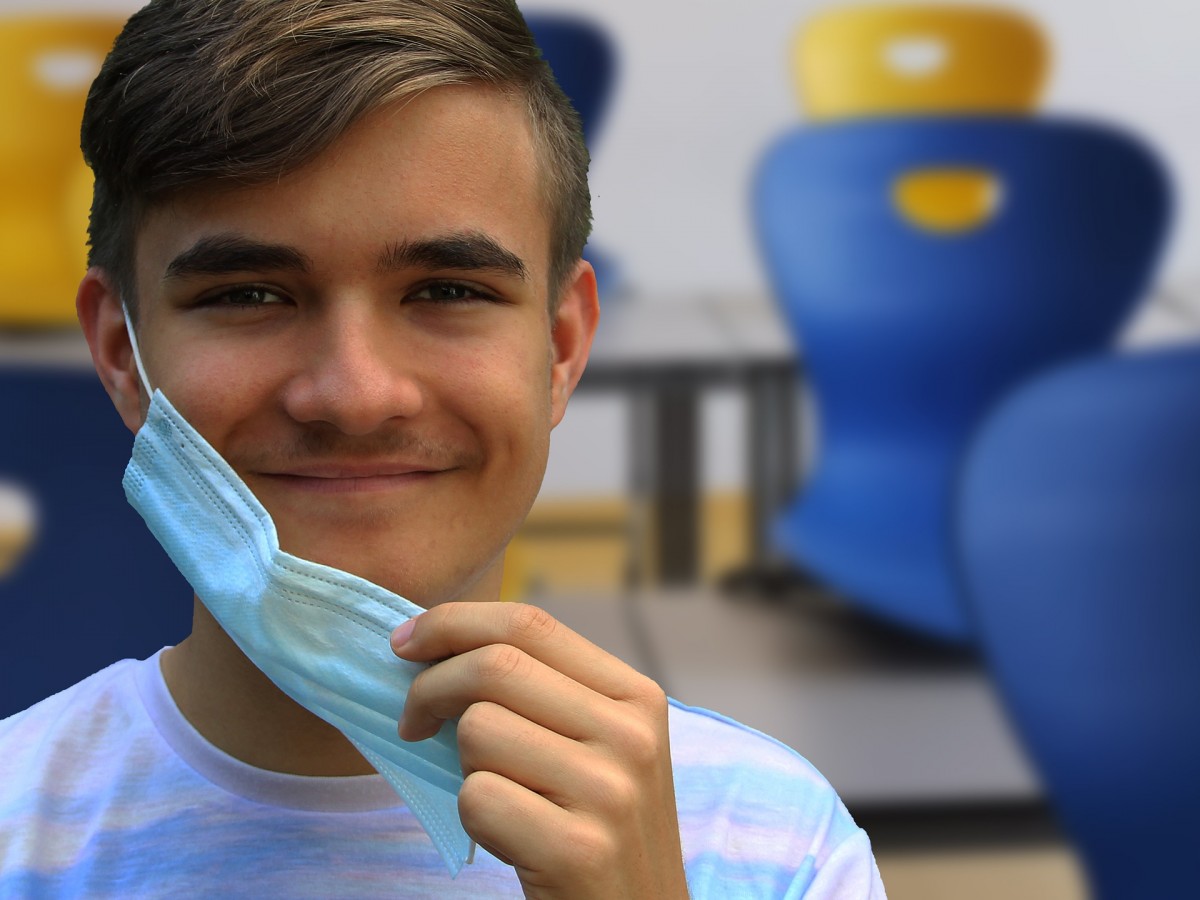 The inoculation of registered 16-18 year olds will get under way after May 10, while foreigners living in Hungary will be eligible to register from Tuesday, the chief medical officer has said.

Meanwhile, Pfizer-BioNTech has applied to the European Medicines Agency for its vaccine to be accredited for 12-15 year olds, Cecília Müller told a press conference of the operative board responsible for handling the epidemic. As soon as the procedure is completed, Hungary will also expand the scope of the eligible demographics, she said. Foreigners without social security numbers will also be able to register for the vaccine from Tuesday, Müller said.

Nearly 340,000 doses of Pfizer’s vaccine are due to arrive in Hungary on Tuesday, Müller said, adding that they will be used to reschedule the second jab for teachers supervising the school-leaving exams in high schools, which started on Monday morning. The one-dose Janssen vaccines will be used on vaccination buses bound for remote localities, she said. Those wishing to receive their second AstraZeneca jab earlier than the originally designated three-month deadline can request it where they received the first dose, she said.

Thanks to the protection efforts and vaccination, Hungarian pandemic numbers are improving steadily, Müller said. Meanwhile, the trace amounts of the virus in waste water, an indicator of the pandemic’s course over the next period, has slightly grown in the cities of Budapest, Debrecen and Szolnok and edged down in Eger, Pécs, Székesfehérvár, Tatabánya and other cities, she said.