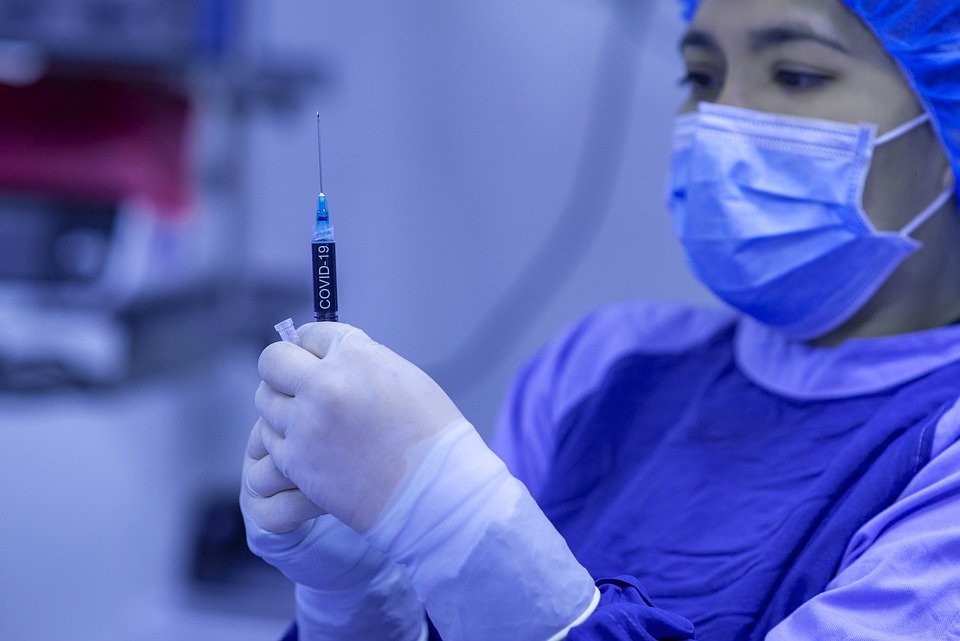 Prime Minister Viktor Orbán called on Hungarians to get vaccinated against the coronavirus, saying vaccination was a matter of individual responsibility and protection, as it saved lives.

Orbán told public broadcaster Kossuth Rádió that more than 3.145 million Hungarians had already received their first jab and over 1.3 million received both. A total of 4.219 million people have registered for vaccination so far, he added. He noted that fewer teachers have registered for the vaccine than was hoped for, but all those registered have been vaccinated. The prime minister thanked doctors, nurses and operational staff for their work, saying the “situation is still very difficult in hospitals”. Orbán noted a “misleading notion” spreading among the public that once 60-70% of Hungarians get vaccinated, the rest will not need the vaccine. “Nobody can get away” from the virus, he said, adding that only vaccination could give individuals protection.

Concerning the economy, Orbán said that the 2022 budget would be the “budget of restarting the economy”, with both the 2021 and the 2022 budgets allocating 5,000 billion forints (EUR 13.9bn) to that goal. He pledged that “we will have more jobs after the pandemic than we had before”. 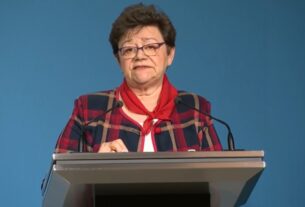 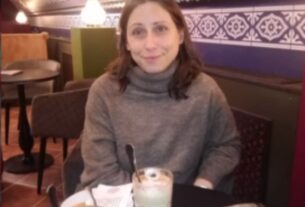 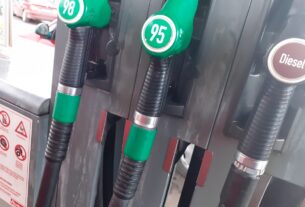