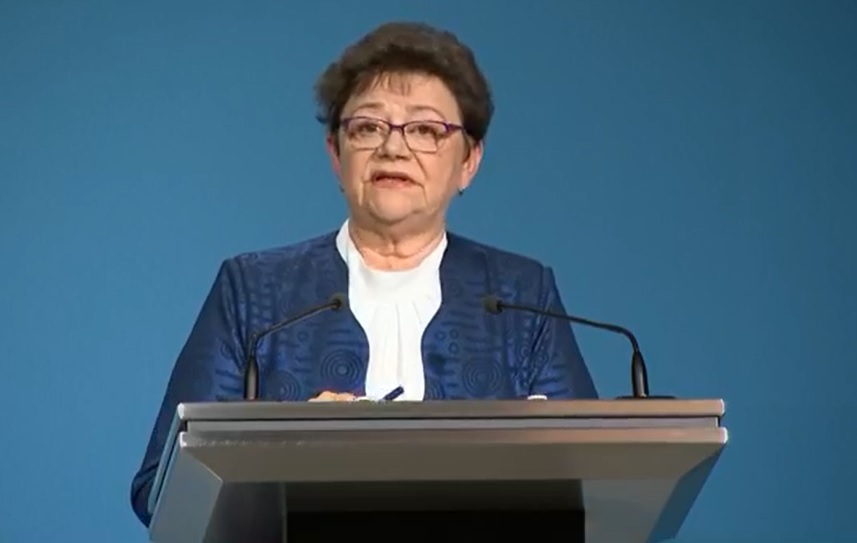 Vaccination is proceeding according to a well-thought-out vaccination plan in Hungary, as the second dose of vaccine must be available to those who have already been vaccinated, the national chief medical officer said in a statement to the public media on Sunday.

According to Cecília Müller, 80 percent of health care workers applying for the vaccine have already received it, and eight thousand of them have already received the second dose. “It’s a huge thing,” she said, pointing out that healthcare professionals not only protect themselves but also their environment from infection.

She added that the administration of vaccines has started in many social institutions, the progress of vaccines is limited only by their quantity.

Cecília Müller pointed out that new vaccine purchases could start vaccinating people over the age of 60 and those over the age of 89; they will be visited primarily in their homes by a GP or a vaccination team.

The specialist asked seniors to indicate their need for vaccination and asked family members to help them register, return the mail.

The national chief physician called it a great step forward that Hungarian experts also succeeded in propagating the English mutation of the virus in Hungarian cell cultures so that they could study its genetic stock.

This will play a major role in the development of vaccines in Hungary, she emphasized, as the aim would be for Hungarian specialists to develop a vaccine that also protects against virus variants “circulating” in Hungary.

Regarding the Russian vaccine, Cecília Müller said that six thousand doses of the Sputnik V vaccine are being tested in the laboratory of the National Center for Public Health (NNK).

She said the Russian side had passed the third clinical phase of the vaccine, for which a so-called interim publication had also been published, and appropriate documentation was available. Based on this, the Hungarian Medicines Authority issued the preliminary emergency permit, which is valid for six months.

The Sputnik V vaccine can thus be released for use, but NNK is testing each production batch individually.

She explains that Russian vaccines are adenovirus vector vaccines, that is, a destroyed, non-reproducible virus used to send a “message” to the body responsible for the production of spike protein, thus triggering an immune response. This vaccine should also be given in two doses 21 days apart.

The expert said that these adenoviruses need to be proven to be truly incapable of reproduction, while at the same time passing the information to the cell. If these tests are reassuring, the vaccine can be used, she said.

As she said, this is a known complication, but as it rarely occurs, an introductory material has been released for hospitals that care for children. If a child with a coronavirus infection develops a high fever or inflammatory symptom again, the treating physician should also consider the possibility of this multiple organ inflammation.

In Hungary, the clinics and the Heim Pál Children’s Hospital treat children with such complications, all the conditions for healing in these places are given, and the children recover from this complication, she added.

The number of people cured is now two and a half times that of the active infected, and the number of patients in need of hospital care due to coronavirus infection is also declining. There are currently 3,793 such patients treated in hospitals, 254 of whom are on ventilators. 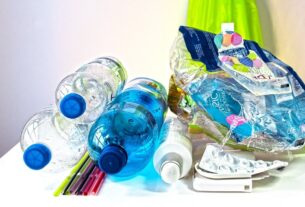 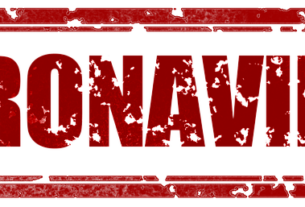 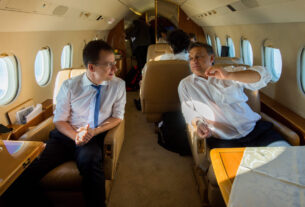 Viktor Orbán will attend a summit in Jerusalem on Thursday