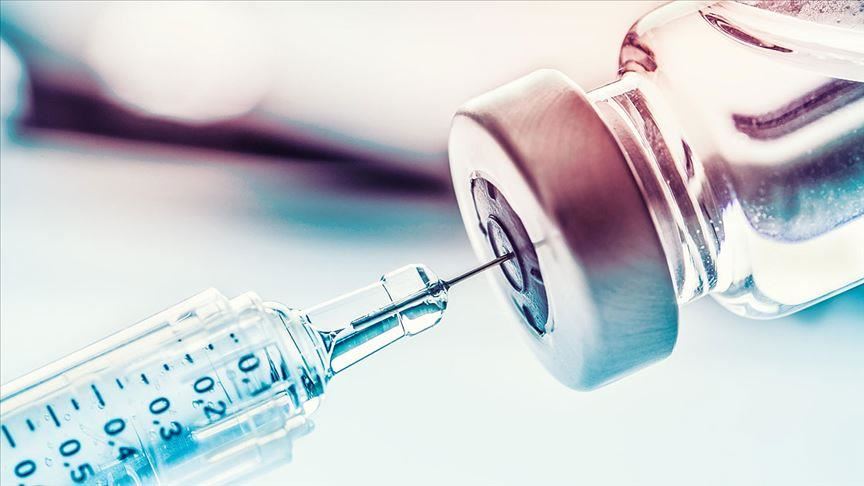 Experts of the National Institute of Pharmacy and Nutrition (OGYEI) have reviewed production of the Sinopharm Covid-19 vaccine in Beijing, department head Ferenc Lukács told MTI by phone on Saturday.

Lukács said the experts had conducted a Good Manufacturing Practice (GMP) inspection of the plant set up last May to produce the vaccine by Sinopharm’s subsidiary China National Pharmaceutical Group (CNBG). The Hungarian experts reviewed the entire production line and obtained the full documentation on production processes, he said. Lukács praised the open attitude demonstrated by CNBG. “Everything we wanted to see, we got to see,” he added. In response to a question, Lukács said the vaccine can be stored at a temperature of between 2 and 8 degree Celsius, making safe delivery “easy to ensure”. He added that production is carried out in a modern factory under safe conditions.
Gergely Gulyás, who heads the Prime Minister’s Office, said at a press briefing on Thursday that Hungary had “practically reached an agreement” on a delivery of the Sinopharm vaccine. He added that the first shipment could be as large as one million doses, pending approval by Hungarian medicines authorities. 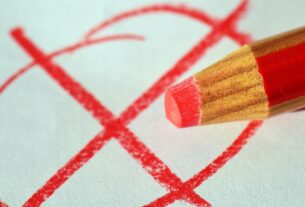 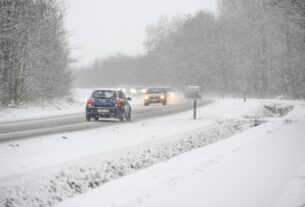 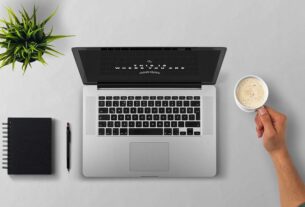