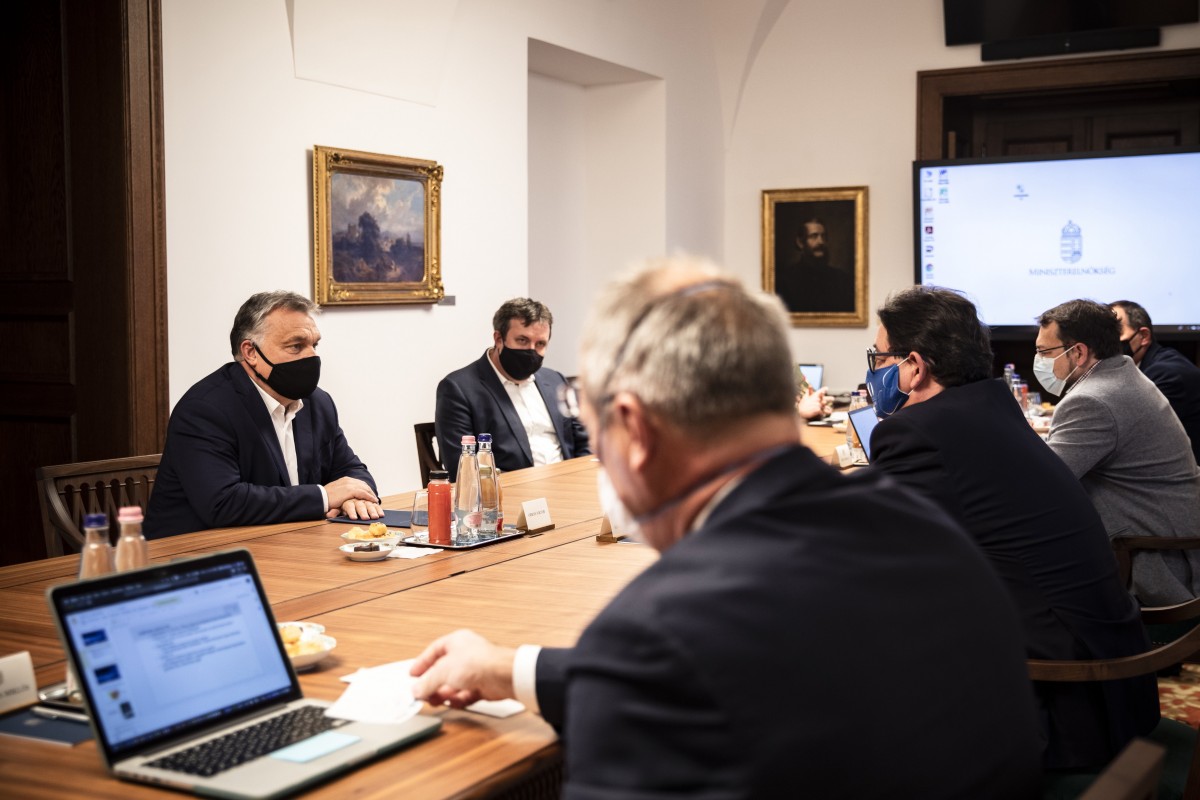 They have already begun deliberations.

A decision on what provisions will follow the restrictive measures expiring on December 11, what rules will apply to the holidays is expected to be made on Monday, Prime Minister Viktor Orbán said on Facebook on Thursday.

The head of government recalls in the recording that the restrictive measures taken earlier will expire on 11 December.

He added that informed decisions are needed. During the day, he listened to the views of epidemiologists who have helped the government’s work so far.

“So we have started the consultations, and I will continue them tomorrow and the day after tomorrow. Decisions are expected to be announced on Monday,” said Viktor Orbán. 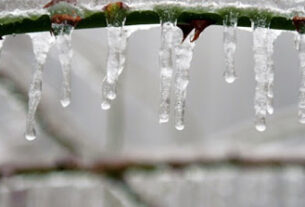 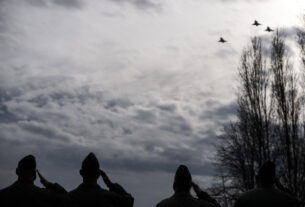 Photo of the Day: Gripens Fly Over Budapest 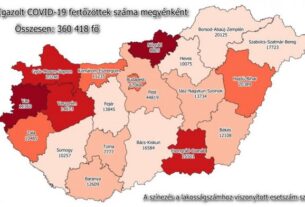