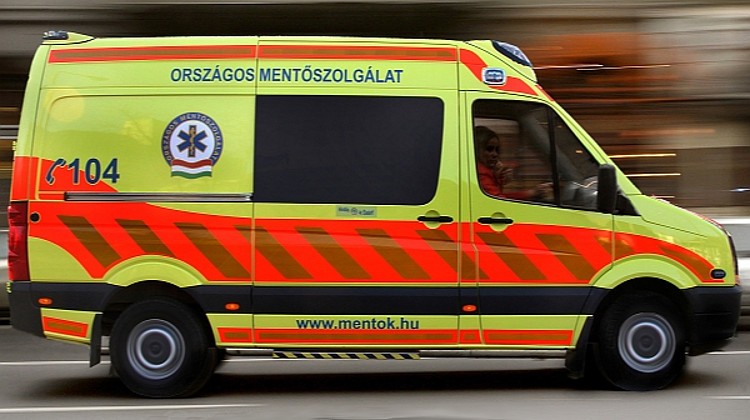 An electrical cabinet and furnishings caught fire in the hall of an eighth-floor apartment in Debrecen on Wednesday afternoon, the county disaster management reported.

The flames that erupted in Jerikó Street were quickly extinguished by the city’s professional firefighters. However, the upper floors of the building were saturated with smoke, so the crews ventilate them, and twenty-two people were rescued from the affected floors with the help of the police. Two people were asked to isolate themselves in two apartments. Ambulances also arrived at the scene.

Smoke billowed from the window of an apartment on Jerikó Street 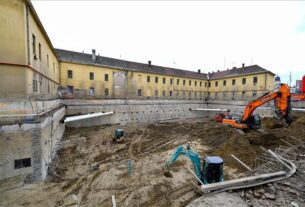 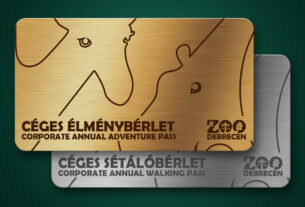 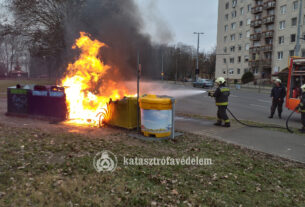