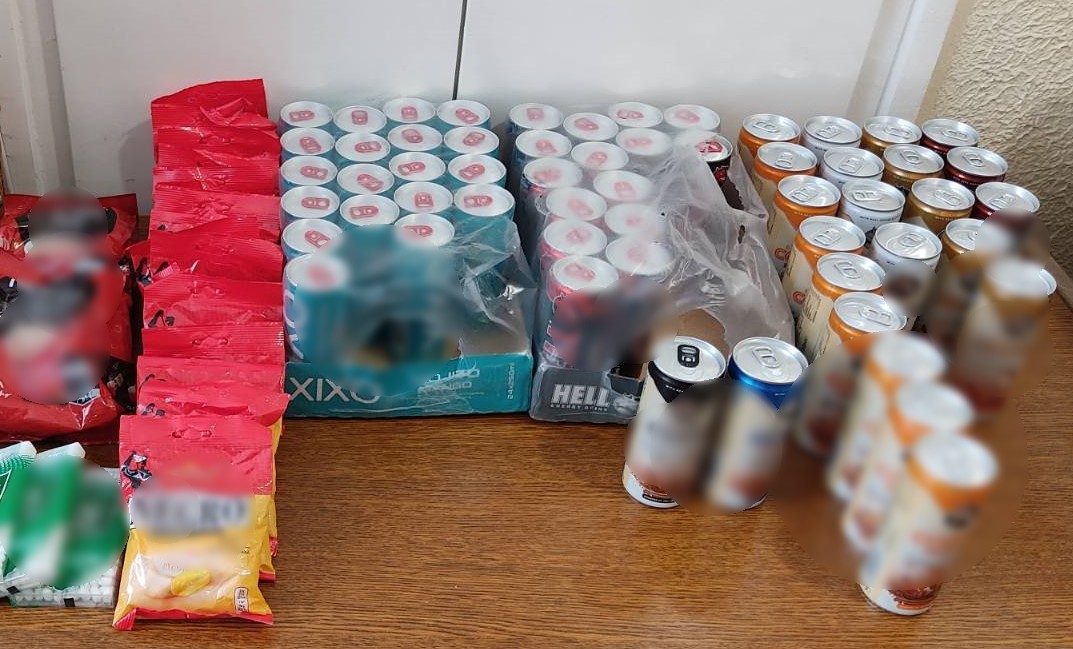 Upon a report received on June 19, 2022, the officers marched to a convenience store in Józsa, from where a burglary was reported. Early in the morning, the seller, preparing to open the shop, noticed that a thief had broken into the bakery at night. Various foods, energy drinks, coffee, and change were also missing from the room.

On the basis of the obtained data, the Debrecen police identified a man reasonably suspected of having committed the crime, to which the personal knowledge of the Hajdúböszörmény district commissioners contributed greatly.

The 50-year-old suspect from Hajdúböszörmény did not deny his actions and confessed. “I’m used to committing crimes, my main profile happens to be theft,” he told investigators. During the search of his apartment, the police found and seized most of the stolen items.

The Criminal Division of the Debrecen Police Department is continuing further proceedings against him due to the well-founded suspicion of theft. Investigators are also looking into whether the suspect may be connected to other crimes.