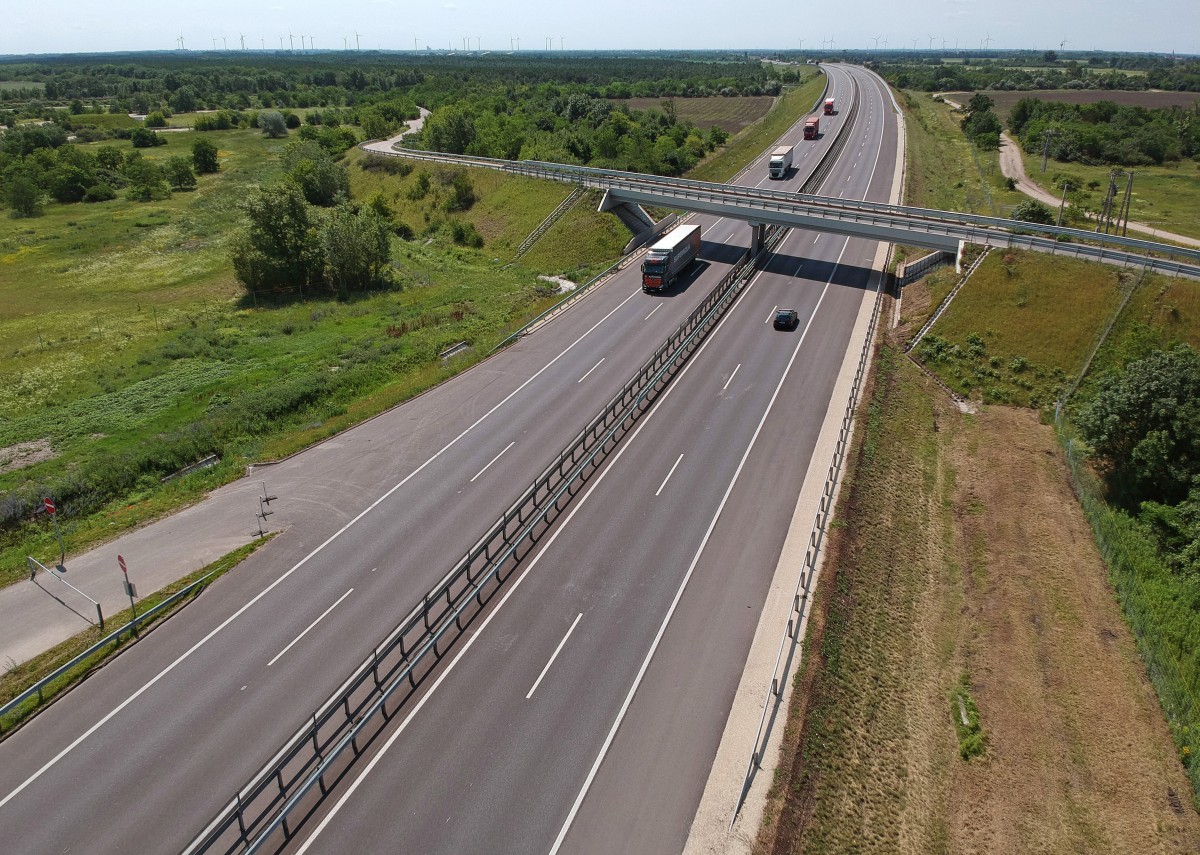 In recent years, more and more sections have been built where traffic is very low and the construction of motorways seems unnecessary or at least premature, the G7 writes.

The portal indicated that in addition to the M6, there are now hundreds of kilometers of similarly unused highways, built completely unnecessarily after the M3 Nyíregyháza or the section of the M35 and M4 between Debrecen and the Romanian border.

Referring to traffic count data for 2020, the G7 writes that only 25 percent of motorways have an occupancy rate of 50 percent, 12 percent of the motorway network is below 10 percent and 39 percent is below 20 percent. In other words, 671 kilometers were built with unnecessary or excessive parameters, and considering the average prices over the last ten years, this means that the Hungarian state

Thus, with the road construction fever, the example of the countries of our region, the Czech Republic or the Baltic countries, but even Poland, has re-emerged in the development revolution of the countries that do not perform very well economically. Moreover, it is more visible that they are lagging behind, which can be explained by pouring resources into concrete (asphalt) that would be much more useful elsewhere, the economic portal concluded.