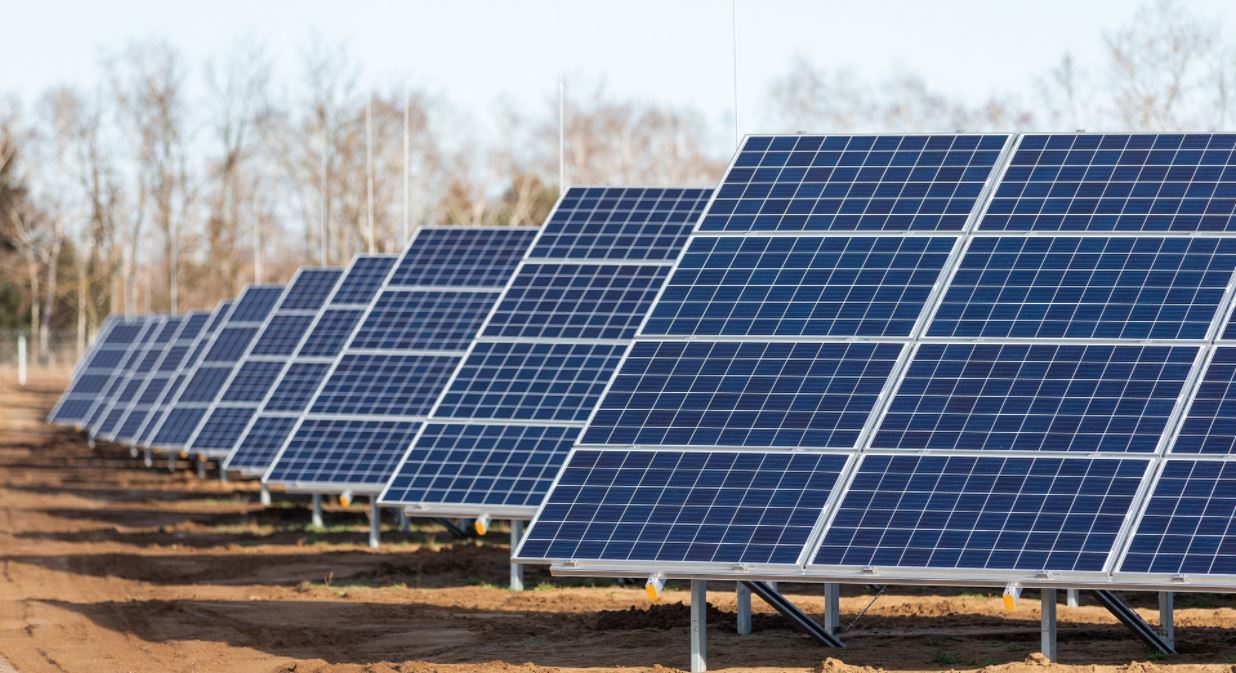 MVM Group expands its portfolio of power plants utilizing renewable energy sources: MVM Zöld Generáció Kft. the cornerstone of the investment was placed in the southern industrial zone near the airport.

The investment is implemented in cooperation between the Ministry of Technology and Industry (TIM), MVM, and the city. The municipality has provided 52 hectares of land to build a solar park in its largest 710-hectare industrial park.

Since 2015, the area of ​​industrial parks in the city has increased tenfold, now exceeding 1,500 hectares. Due to the extreme energy needs of many investors, electricity generation in the area is ongoing.

Csaba Kiss, Deputy Chief Production Officer of the MVM Group, indicated: HUF 4.3 billion for the HUF 11.5 billion investment
EU funding was awarded in one of the tenders of the Operational Program for Environment and Energy Efficiency (Kehop)

The small photovoltaic power plant in Debrecen will be able to generate electricity to cover the annual electricity needs of nearly 15,000 households. As a result of the investment, the number of greenhouse gases will decrease by about 33,000 tons per year, the CEO added.

Csaba Kiss said that 53,000 solar panels will be installed in the solar park under construction on the south side of Debrecen International Airport, which will generate energy from October 2022.