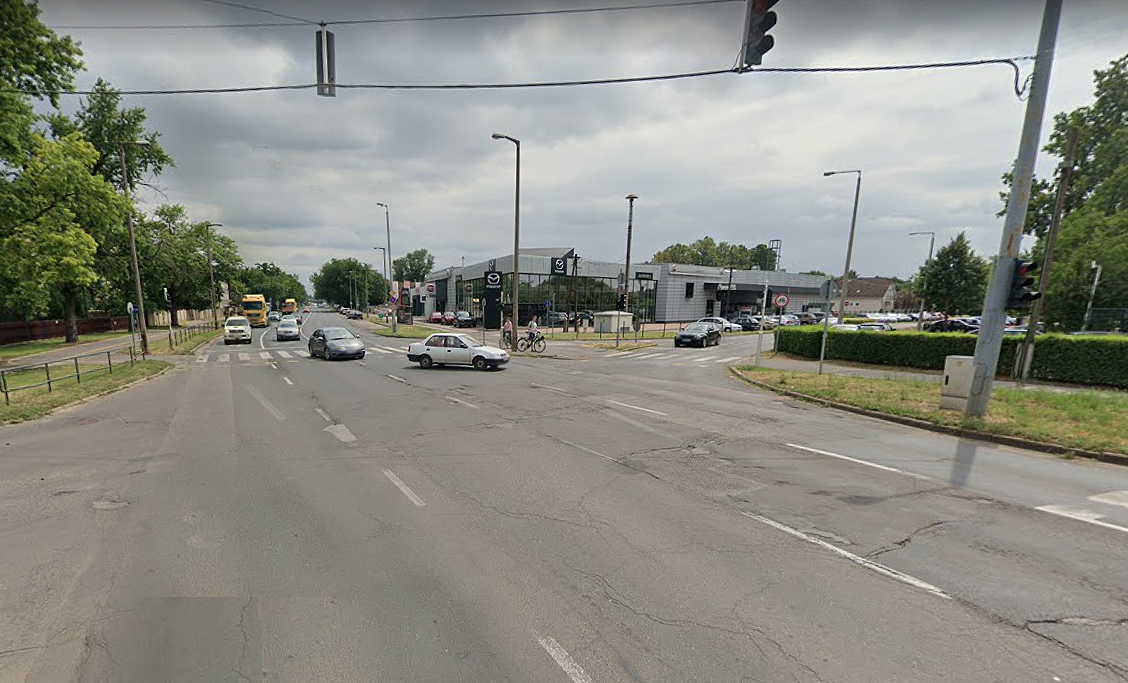 In the public procurement procedure conducted by the investing state-owned company, Nemzeti Infrastruktúra -fejlesztő (NIF) Zrt., Three bids were received for the construction.

The most favorable is about HUF 2.13 billion gross, while HUF 1.7 billion was taken into account when planning the development of the busy intersection. Taking into account the other additional costs necessary for the implementation, a maximum of HUF 561 million would be needed for the development of the new lanes to start in the second half of 2022, announcing the winner.

In order for the project to progress, Debrecen may make a preliminary commitment to finance the amount in question from the 2023 city budget, however, according to the proposal, the state would do so, and the funding would only arrive at the beginning of next year. The general assembly supported the proposal, said Erzsébet Katona, the local government representative of the district.