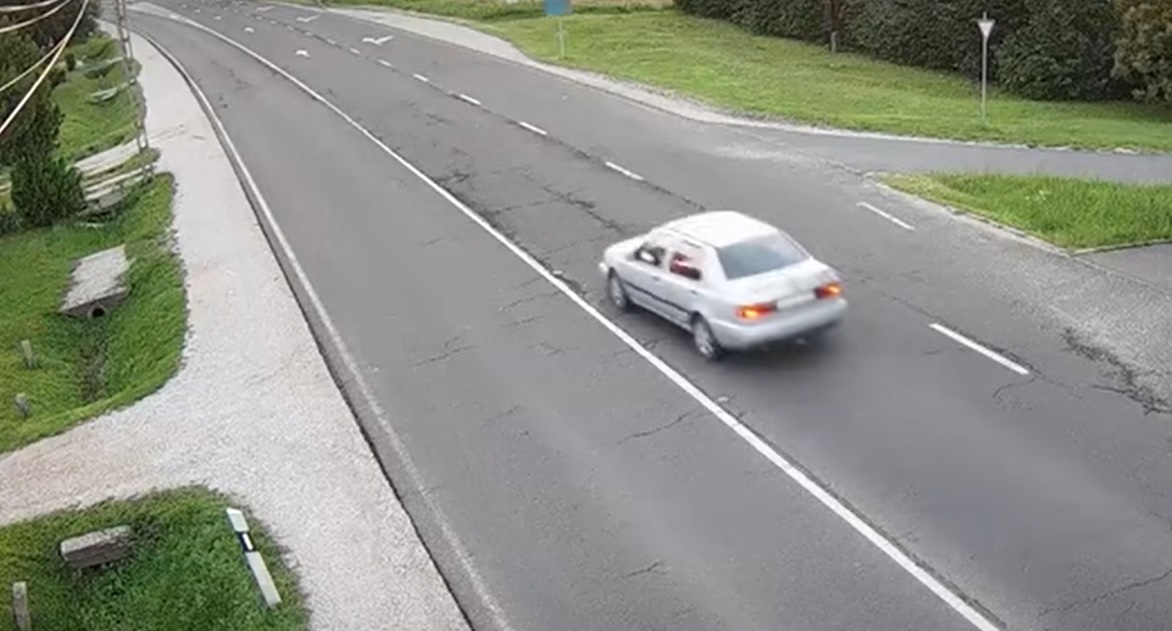 The Debrecen Regional Investigation Prosecutor’s Office has brought charges against a police officer at the Tiszaújváros District Court for driving while intoxicated.

According to the indictment, a police officer drank a significant amount of alcohol during the night – out of duty and then drove around 5 o’clock in the morning on the main road No. 35 towards Tiszaújváros.

As he drove, he was unable to keep the man’s car in his lane, turning sideways several times, crossing the closing line, and partly in the left-hand lane. The police officer also ignored the road sign and continued straight from the lane turning left, taking advantage of the area closed to traffic.

The police officer then pulled down to a bus stop in Tiszaújváros, stopped there, and fell asleep due to drunkenness with his head in a stationary motor vehicle.

In his indictment, the prosecutor’s office requested that the court impose a fine on the accused and, on the basis of a mandatory provision of the law, a ban on driving on the road for a specified period of time in the absence of a trial, on the basis of the case file.