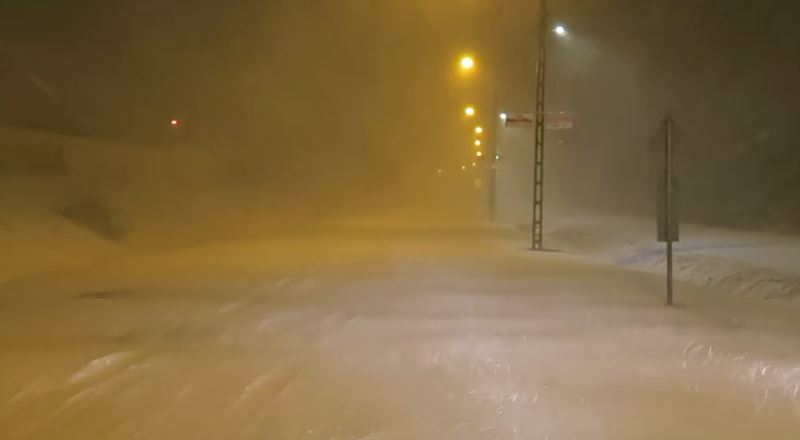 On Sunday, the firefighters of Hajdú-Bihar County were alerted to twenty places due to the strong wind. They had to intervene mostly in Hajdúnánás and Debrecen – the county disaster management announced.

Among other things, an overhead line hung in Nánás, which obstructed the traffic, then a twenty-meter oak tree fell on the road near the settlement, it had to be removed, a cherry tree split in two in Polgár Street in Hajdúnánás.

In Debrecen, in Szepesi Street, a branch of a willow tree was torn off, and a fifteen-meter tree fell on the road at Lake Látóképi. In Balmazújváros, poplar trees fell on the road, forming a complete roadblock.

The tin plate on the roof of a tall house in Bercsényi Miklós Street in Debrecen was broken by the wind. In Biharkeresztes, on Nagy Sándor Street, a firefighter leaned a tree on a van and removed it with a chainsaw.

On the main road No. 4, between Püspökladány and Kaba, a fifteen-meter tree fell on road, and two cars drove into it. Firefighters also intervened there with a chainsaw. The ambulance service took a man to the hospital from the scene.