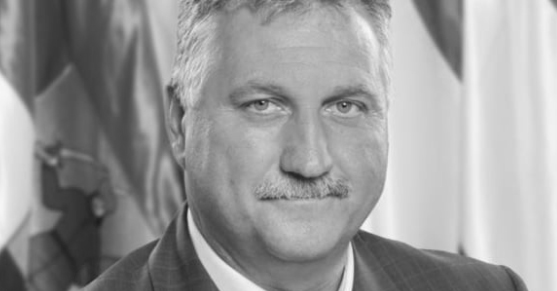 As a descendant of a family with deep-rooted customs, he always felt it was important to make sacrifices for his wider community. His helpfulness, expertise, excellent character, humor, and goodwill, always trying to solve problems, were well known.

In the 2019 municipal elections, the people of Vámospércs voted for him with confidence, and as a deputy mayor, he cut into the work with a vocation. He was exemplary in both his public and private life, carrying out his office with the love of humanity, humility and dignity. As a hunter of the famous hunting company in Vampospércs, he experienced the ancient unity of man and nature, the respect of animals, the protection and protection of our environment.

Sándor Sándor, the former deputy mayor, is considered by the city of Vámospércs to be his own dead, – concludes Andrea Ménesi. 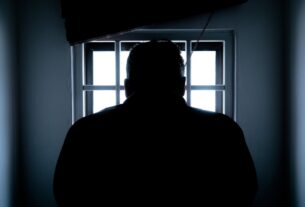 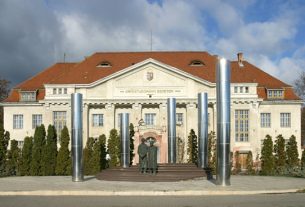 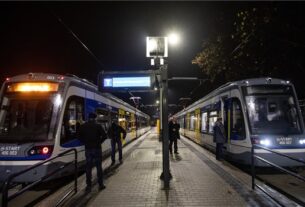