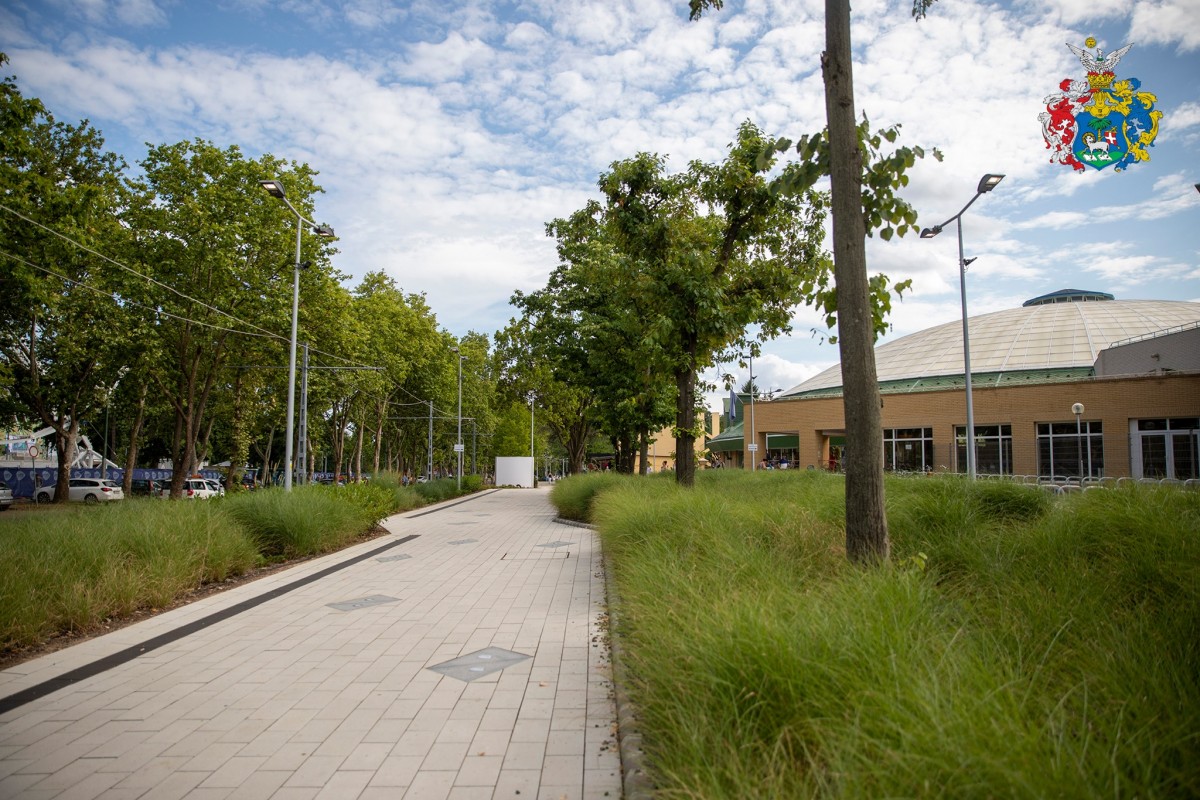 Instead of HUF 580 million, the second phase of the Magic Forest in Debrecen will cost 614 million – this was announced in the October 7 issue of the Public Procurement Notice from page 560.

The document shows that the contract with the consortium carrying out the second phase of the investment was amended on 24 September. Thus, the cost increased net from HUF 579 million 796 thousand and from HUF 14 to HUF 613 million 872 thousand 442.

According to the tender, the public procurement includes the following: on the basis of the support agreement concluded with Kisfaludy2030 Tourism Development Nonprofit Zrt., The ongoing “Magic Forest-Debrecen Nagyerdő” implementation of the Pallagi út promenade and the related light play, which will be realized as part of the project, as well as the preparation of certain parts of the Arrival Experiences installation in the II. Pope John Paul Square.

The list does not end here. See the original documentation on page 564 for more details. 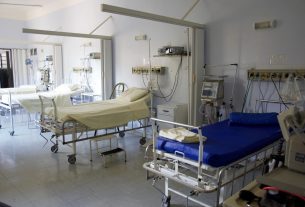 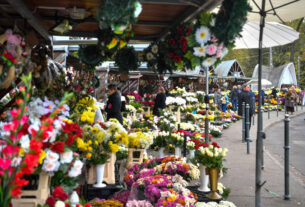 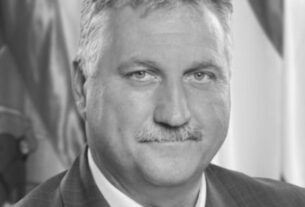