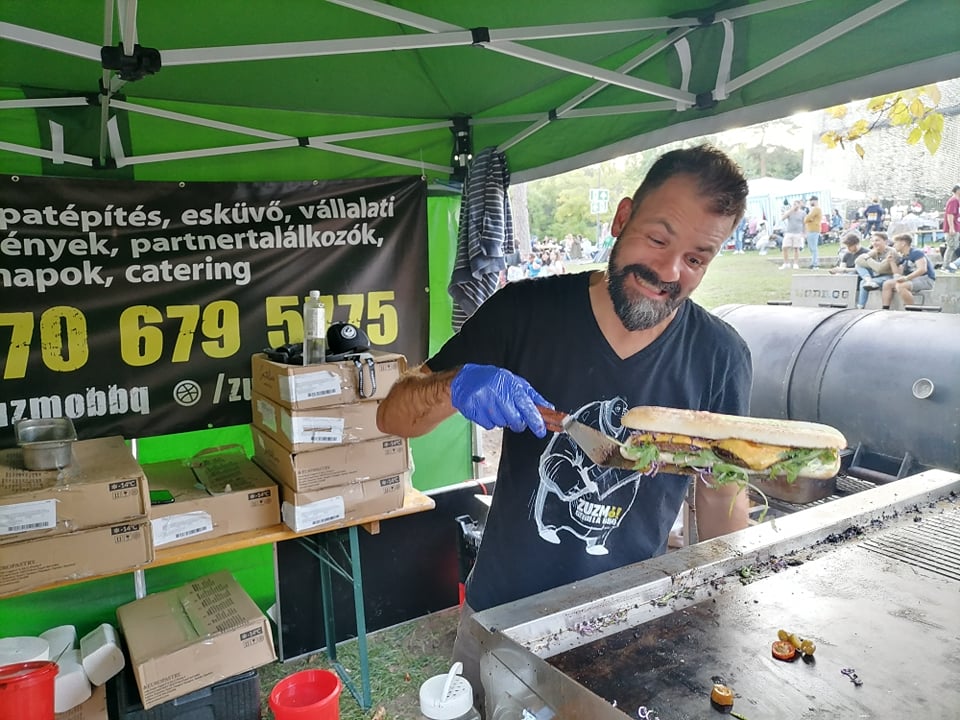 Competitors and burger lovers were invited to the first national hamburger baking competition on Saturday in Debrecen with an all-day event. After that, from noon until four in the afternoon, the terrain belonged to the competitor, in parallel with further performances. And from half past six in the evening, the day ended with an announcement of results and a celebration.

The surroundings of the beautiful Békás Lake in the heart of the Big Forest added to the great atmosphere. In addition to the professional competition, the competitors also competed in the amateur, freestyle and junior categories. Luckily, the weather was also good for the event, so visitors only had to focus on stuffing their bellies.

The hunger was great, our colleague reported that there was so much interest at the Hortobágy Angus stand that the buci ran out for dinner and the “burger” was made with baguettes- which was still quite appetizing.

The team competition was won by the Blackbeard Adventure Park and Beach in Tiszalök:

The high-quality event is planned to be held in Debrecen in the future, so those who are lagging behind can be confident that they can make up for the special gastronomic experience next year. 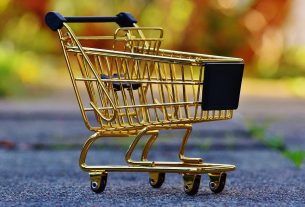 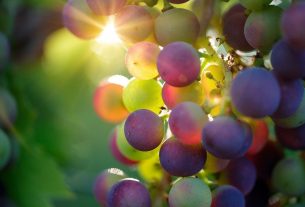 The Debrecen Wine and Jazz Days Programs Begin on Thursday 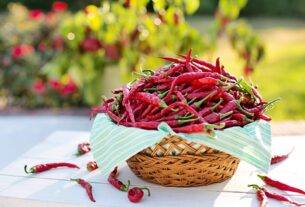