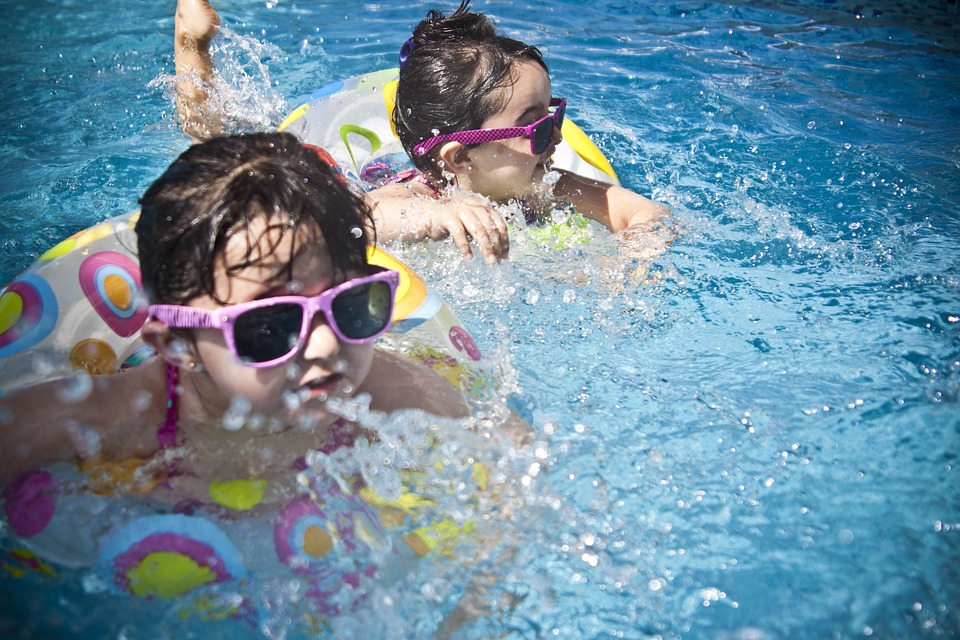 Debrecen and the surrounding region were the third most popular tourist destination this summer.

After an improvement of epidemiological data and reopening of the country brought the resumption of tourism. The traditional big events and festivals in Debrecen resumed, the events of the cultural institutions and the tourist attractions offered meaningful recreation for tourists in 2021.

In terms of the number of guest nights, Debrecen had an increase of more than 11 percent. In 2020, the number of guest nights was 132,000, while it exceeded 147,000 in the three summer months of 2021, Mayor László Papp said. He added that the vast majority of hotels in Debrecen during this period operated at full or nearly at full capacity. Cultural programs, international and domestic sports events, and gastro festivals took place one after the other. As a result, more than 387,000 people took part in various programs and events in Debrecen. The mayor added that the program cavalcade, the series of festivals, greatly contributed to the successful end of the tourism season in Debrecen.

There is no foreign tourism in these numbers. If the new flights start in September-October, destinations valuable to us from a tourist point of view will reopen, so we hope that the Tel Aviv, Moscow, and then Kiev flights will further strengthen the tourist season especially in 2022, the mayor said.

The sector, which is a vulnerable sector regarding the epidemic situation, was also able to recover somewhat and even strengthen its hospitality offering. Several restaurants in the center of Debrecen have opened their doors in recent months.

Aquaticum Debrecen Strand also closed a successful season. In 2020, 161,000 visited the beach, while the number of visitors almost reached 173,0000 this year.

We were able to be open every day from the 15th of May until the 12th of September. We have implemented many improvements that have resulted in a significant expansion of the service to 2020. The number of guests arriving with the Debrecen Card also increased significantly. 97.8% of the guests arriving at the beach were domestic guests, Lajos Fazekas, the managing director of Aquaticum Debrecen Kft., pointed out.

Tourists were assisted by professionals of the new Tourinform office, which opened on the 1st of March 2021, from arrival to departure.

Diána Széles, the deputy mayor responsible for tourism in Debrecen, said that they want to reduce seasonality in tourism in Debrecen. However, they should now focus on countries where the vaccination program progresses well and where tourists can travel to Debrecen. These regions include Slovakia and Poland. 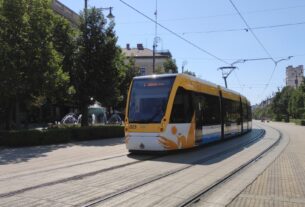 Live music on the decorated tram 1 on August 20 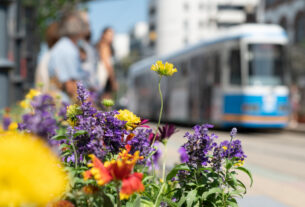 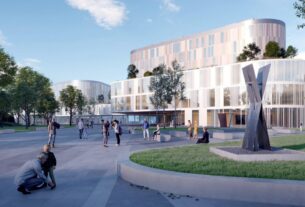 This is what Debrecen’s super hospital will look like