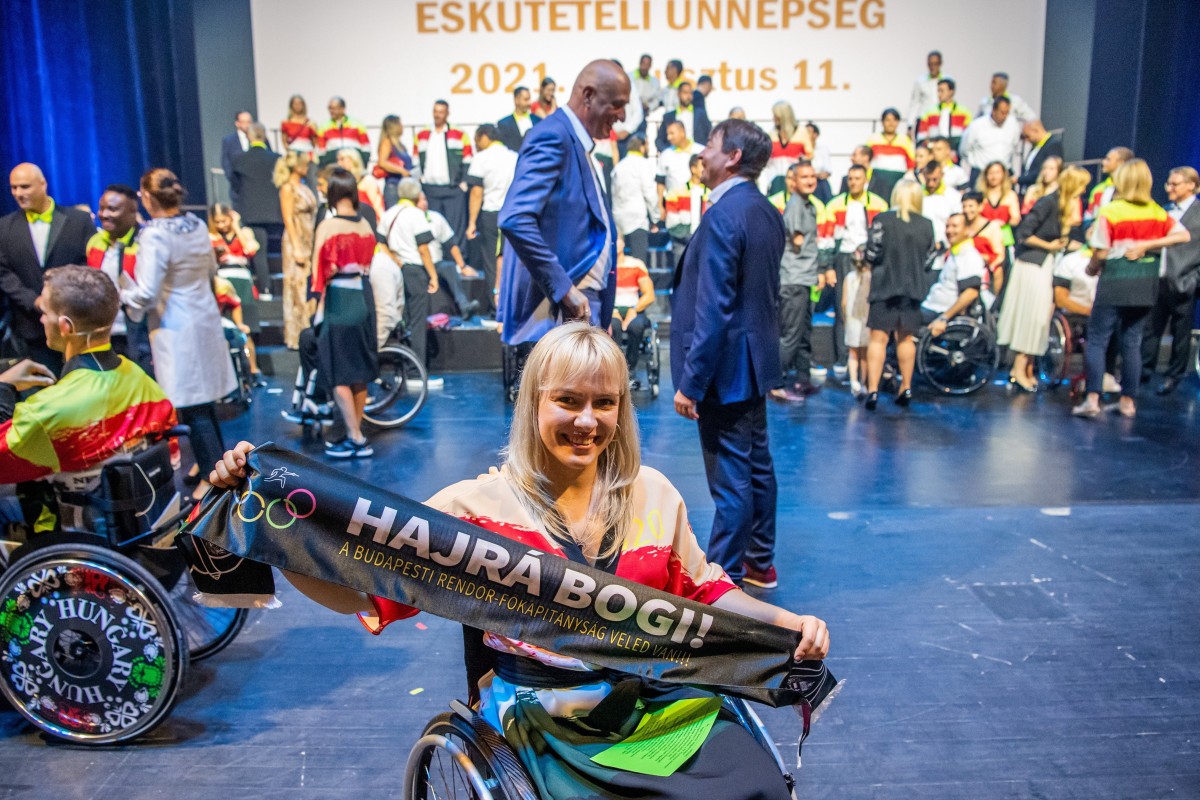 The wheelchair fencer lady finished sixth in a category B sword, after a group round that brought him three wins and two defeats against his Chinese opponent who fell short in the quarterfinals.

Madarászné dr. Boglárka Mező is currently competing in the colors of the Budapest Törekvés under the hands of Péter Erdei, but she became acquainted with fencing in his hometown of Debrecen.

The name of Sugár Battai, who became the eighth member of the women’s sword team at the Tokyo Olympics, does not sound unknown to sports lovers in Debrecen. László Dávid, the master of the 18-year-old Olympian of Interfencing DSC, also gave a weapon to Boglárka for the first time and introduced him to the basics of wheelchair swordsmanship. Over time, the new Paralympic has become a factor in international competitions, in addition to swords, she also excels in daggers, and in the latter armament, she also qualified for Tokyo with the Hungarian team. 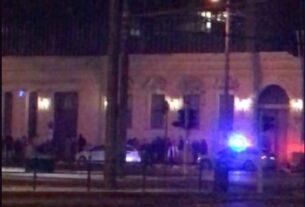 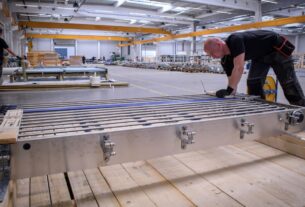 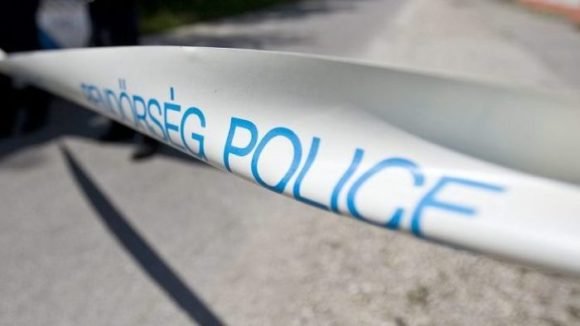