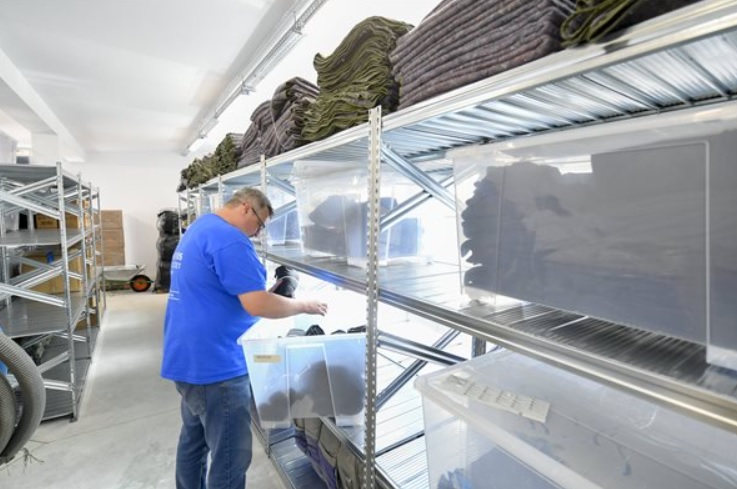 In the last ten years, Hungarian charities have strengthened as a result of “fantastic cooperation”, said the Secretary of State for Church and Ethnic Relations of the Prime Minister’s Office on Wednesday in Debrecen, at the handover ceremony of the Social and Development Center of the Hungairan Interchurch Aid.

Miklós Soltész called the developments implemented from the European Union and domestic sources unique, as he said, “there was no such in the EU, no other country issued such tenders”.

The total amount of the support was HUF 4.5 billion, of which six charities – five churches and the Red Cross – could use HUF 650-650 million for infrastructure developments, and three other smaller organizations received HUF 200-200 million, Miklós Soltész explained.

He added that the beneficiary organizations had developed 10 large logistics bases and warehousing centers in 31 settlements, 46 sites, and another 36 regional centers.

The investments were made in different parts of the country in order to reach those in need as quickly as possible at home and across the border if Miklós Soltész explained.

László Lehel, President and Director of the Hungairan Interchurch Aid, said their 30-year-old relief organization had not yet received such a degree of infrastructure support.

He indicated that as part of the developments, a new social institution was established in Vizsoly and Debrecen, and the scope of activities of the Kastélyosdombó and Miskolc centers was expanded, while three new warehouse bases were built in Debrecen, Miskolc and Kastélyosdombó.

These investments also function as a community point, so the organization can take on a more serious task in raising children, said László Lehel.

He added: Debrecen is a particularly important area for them, in 1992 they opened their first institution in the city.
László Papp, Mayor of Debrecen, emphasized that the city is happy to help the activists of the Hungairan Interchurch Aid, and also supports those in need from its own budget in the “caring city” program.

There is an effective charity in Debrecen, which brings together the local government, churches, non-governmental organizations and businesses, and their activists are always “where they are needed,” the mayor added.

The Debrecen Social and Development Center was handed over by Anikó Lévai, the Goodwill Ambassador of the Hungairan Interchurch Aid, Miklós Soltész, László Lehel, László Papp and László Pósán, a Fidesz Member of Parliament. 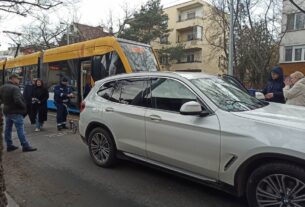 A tram and a car collided in Debrecen 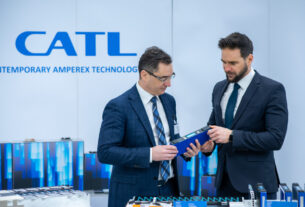 Mayor of Debrecen: the battery factory in Arnstadt operates in maximum compliance with the regulations 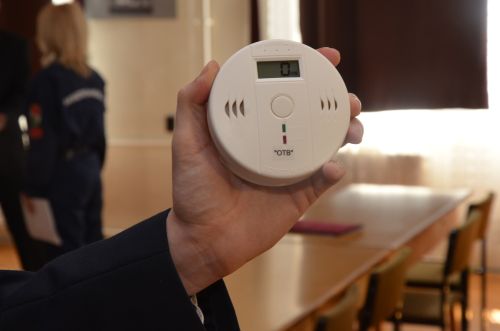