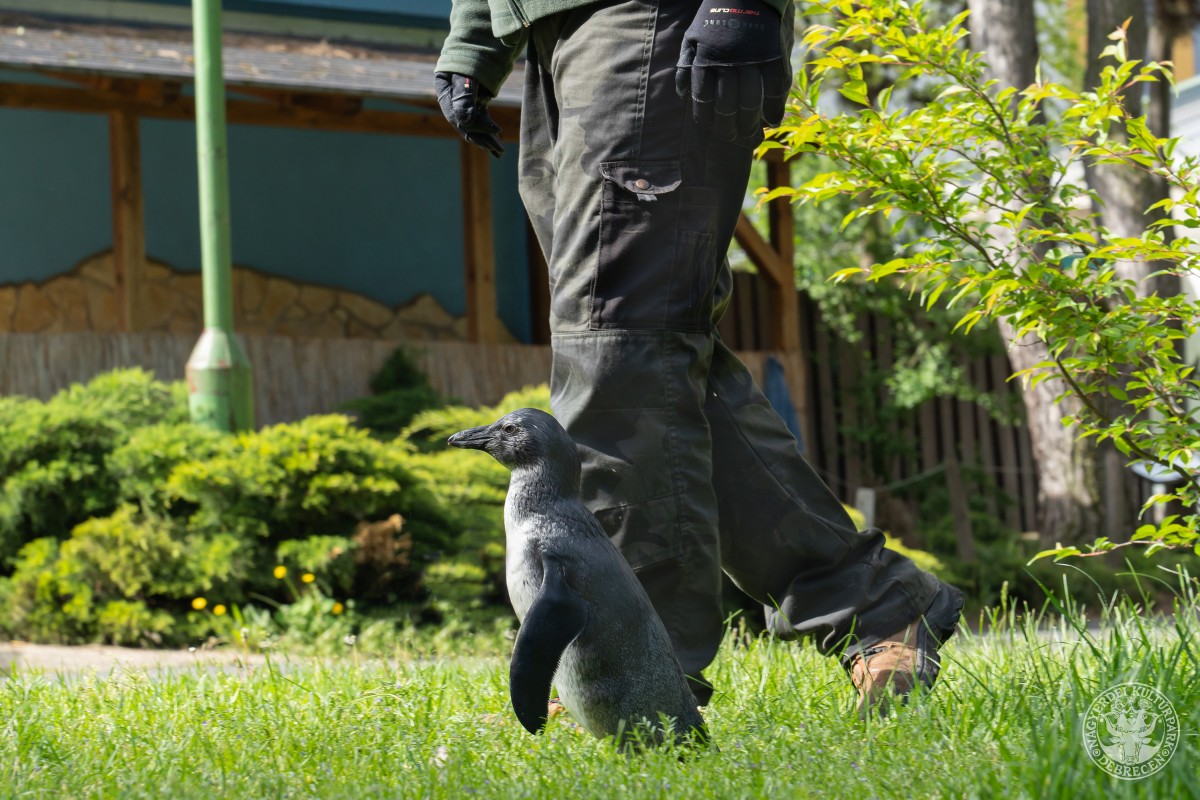 The Debrecen Zoo, now the 24th most populous penguin colony. The three-month-old little one, named Manfréd, presented today, is currently growing up in a penguin nursery and is expected to join the rest of the colony in late fall. By the time he is one and a half years old, he will still be well distinguished from his adult peers, as only then will he switch completely to the characteristic black-and-white tuxedo of the race.

The only penguin species in Africa, the papal penguin (Spheniscus demersus) is native to the coast of the southern tip of the continent and the surrounding islands. It got its Hungarian name from the bare pink spot above his eyes, which helps in thermoregulation; when the penguin’s body temperature rises, more blood flows to this area and then cools down by the surrounding air. 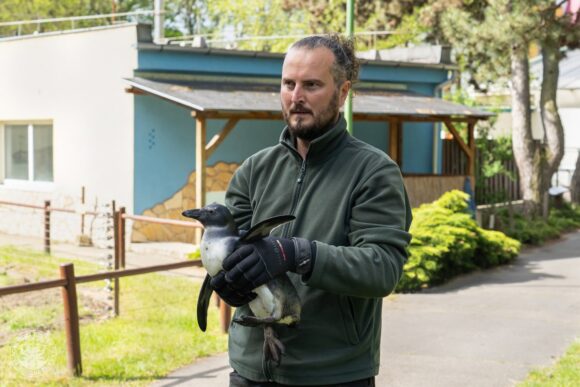 The black-and-white tailcoat typical of penguins is only conspicuous to wear on land, as it serves as an excellent hiding color when swimming: the animal’s black back melts into the dark water mirror and its white belly into the translucent sunny sky, deceiving both prey and potential predators. The species is primarily threatened by industrial-scale overfishing and oil pollution, which threatens its food sources in its original habitat, and is currently on the World Conservation Union (IUCN) Red List. 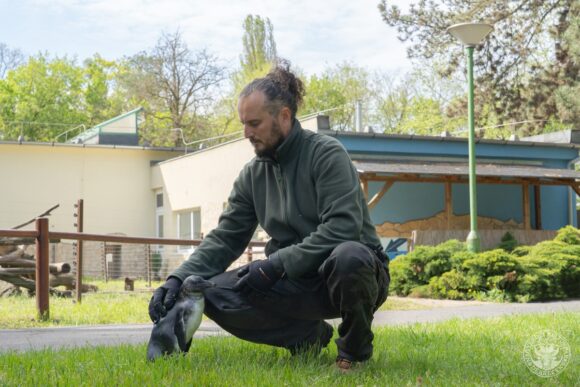 The Debrecen Zoo has been home to its papal penguin colony since 2008 within the framework of the European Species Conservation Breeding Program (EAZA EEP), during which time not only the feeding of the species but also the daily health walk of the Penguin pups them. With the reopening of the institution on May 1, both program elements returned to the great delight of those interested – writes in their statement dr. Gergely Sándor Nagy managing director. 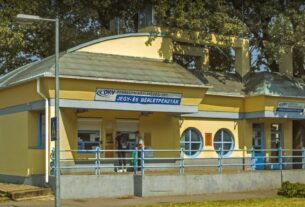 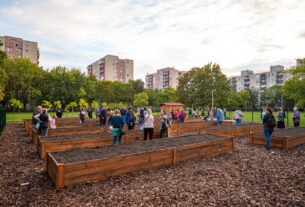 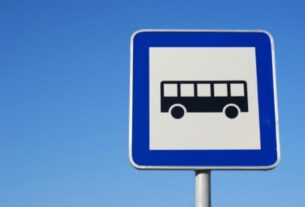