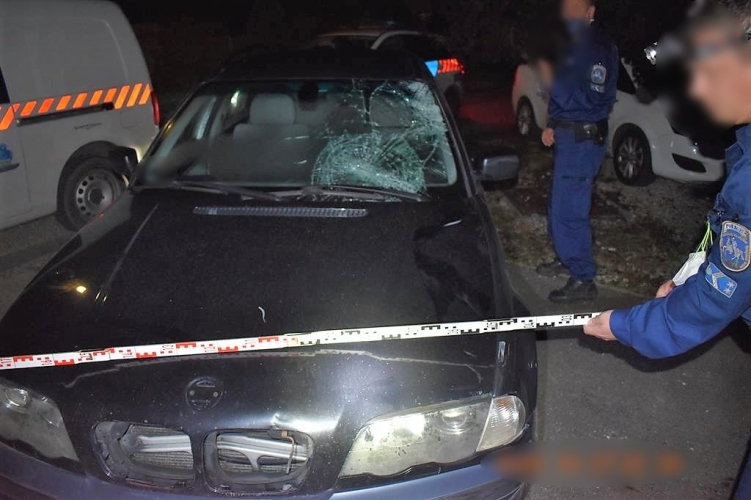 Debrecen police have completed an investigation into the circumstances of the accident.

A report was received by police on October 27, 2020, around 8 p.m. A car hit a man in a pedestrian crossing on Thaly Kálmán Street in Debrecen and then drove off the scene. The pedestrian suffered minor injuries as a result of the accident and was taken to the hospital by ambulance staff. Police gathered information and listened to witnesses so they could identify the car and its driver as soon as possible. Eyewitnesses saw a dark-colored station wagon, which had already helped investigators a lot to narrow the circle of investigation. Two days later, on October 29, 2020, a 34-year-old local resident who was suspected of driving a dark blue station wagon BMW near the scene at the time of the accident was questioned as a suspect. The man admitted that he had hit the pedestrian. He noticed he had hit someone, but he was so scared that he drove away.

The Debrecen Police Headquarters investigated the well-founded suspicion of failure to provide assistance. The police officers took the necessary procedural steps in the case and the resulting documents were sent to the relevant prosecutor’s office with a proposal to prosecute within days. 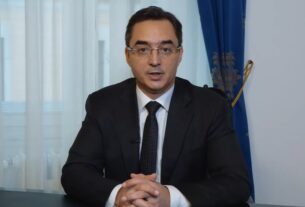 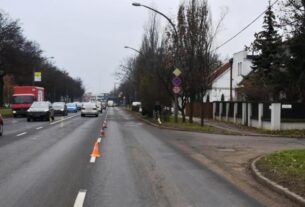 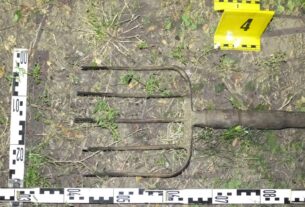