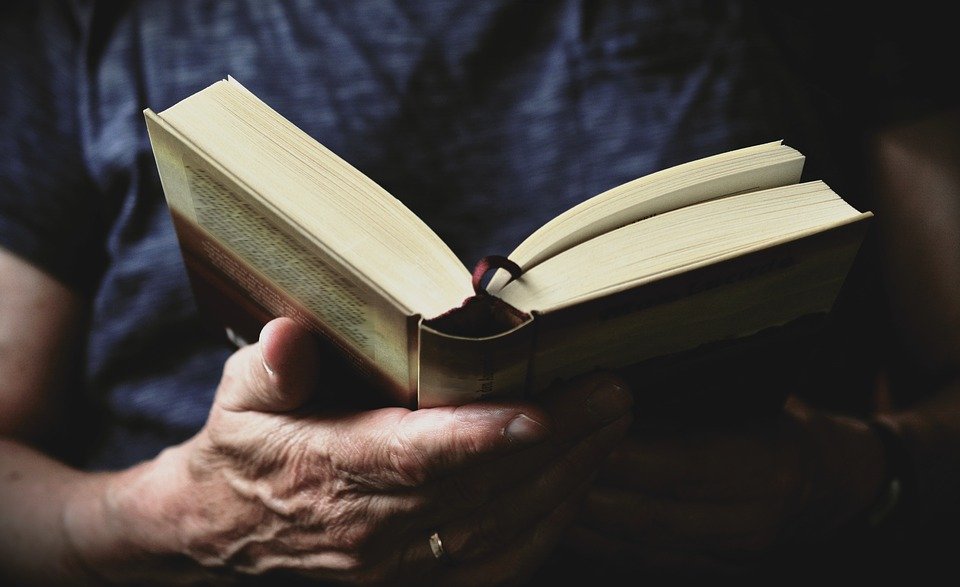 On the 103rd birth anniversary of Magda Szabó, that is, 5 October 2020, Dóczy Grammar School of the Reformed College of Debrecen together with the Municipality organised a commemoration and a wreath-laying ceremony at the family grave that also hides the author’s ashes in the Public Cemetery of Debrecen.

At the beginning of the commemoration, Zsuzsa Kornélia Kovács-Győri, Reformed Pastor, Teacher of Religion, held a devotional. It was followed by a speech – delivered by Katalin Kóti, teacher of Dóczy Grammar School of the Reformed College – recalling the author through her writings and also the speaker’s own experiences that were directly related to Magda Szabó.

István Puskás, Vice Mayor of Debrecen responsible for cultural affairs also mentioned the following in his commemoration: during his trips abroad, he often visits bookstores searching for pieces of Hungarian literature in the book offer of the given country. It gives him pleasure to see that there is virtually no country or no bookstore in Europe where one could not find at least one work by Magda Szabó. At the beginning of this year, one of the world’s most important daily papers, the New York Times, which is read by millions, published a long article praising the English translation of Abigail released at that time.  In what followed, the participants of the event laid their wreaths of honour at the tomb.