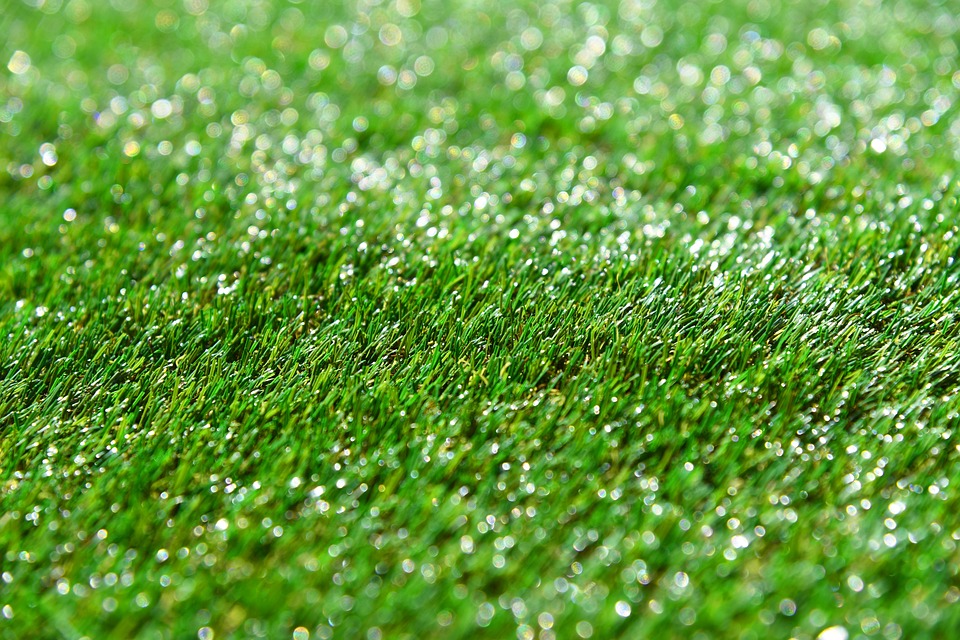 The aim of the fifteen-million-HUF investment is health prevention and the development of movement. It is already the sixth institution in Debrecen where children can also exercise on a kindergarten sport pitch.

Kids can learn the basics of different types of sport, like soccer, handball, volleyball or badminton on the new artificial-turf pitch of the Kindergarten in Ifjúság Street. They can try various forms of movement with different sports tools on the 6×12-metre area. More than 400 pitches of this kind have been opened in Hungary over the past few years, which all have tools that develop movement coordination; Debrecen has opened six so far. The new investment cost almost 15 million HUF, to which the municipality added four and a half million HUF from its own budget. 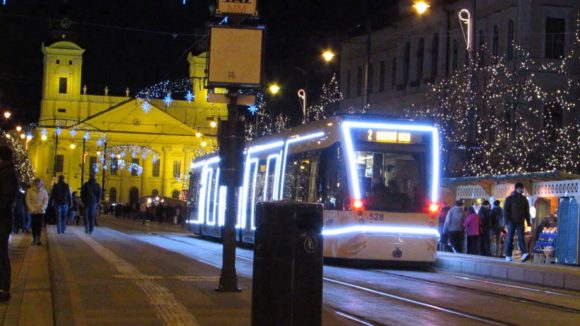 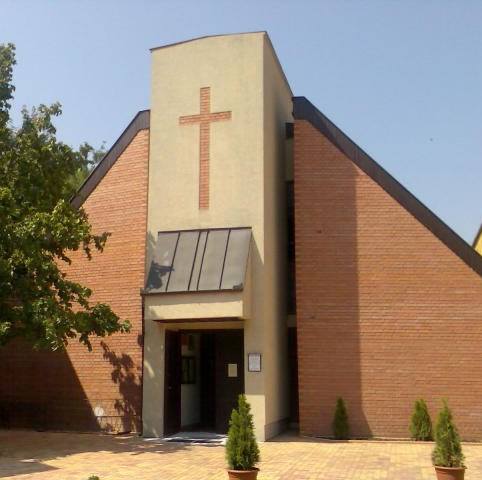