France can count on Hungary’s cooperation in the Takuba mission in Mali to strengthen security and reduce migration from the region, “as long as the risks are reasonably manageable”, Foreign Minister Péter Szijjártó said in Brussels after an extraordinary meeting of the seven European states participating in the international task force.

Extremist ideologies and terrorism are inducing migration waves from the Sahel which is why building peace and security in the region is in Hungary’s strategic and national security interest. This endeavour requires military presence as well, Szijjártó said, according to a statement by the foreign ministry.

A 12-strong Hungarian unit is already in Mali, working to prepare the arrival of an 80-strong Hungarian contingent in the spring, he said. “Our position is that migration waves from Africa should be stopped rather than encouraged, and security needs to be improved [in the region] in order to achieve that,” the foreign minister said. 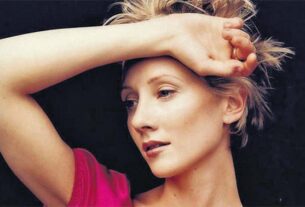 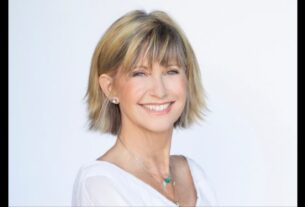 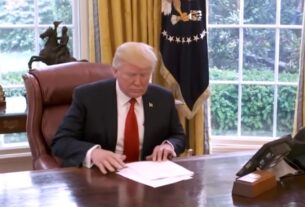 The FBI searched Donald Trump’s house, they left with a pile of documents