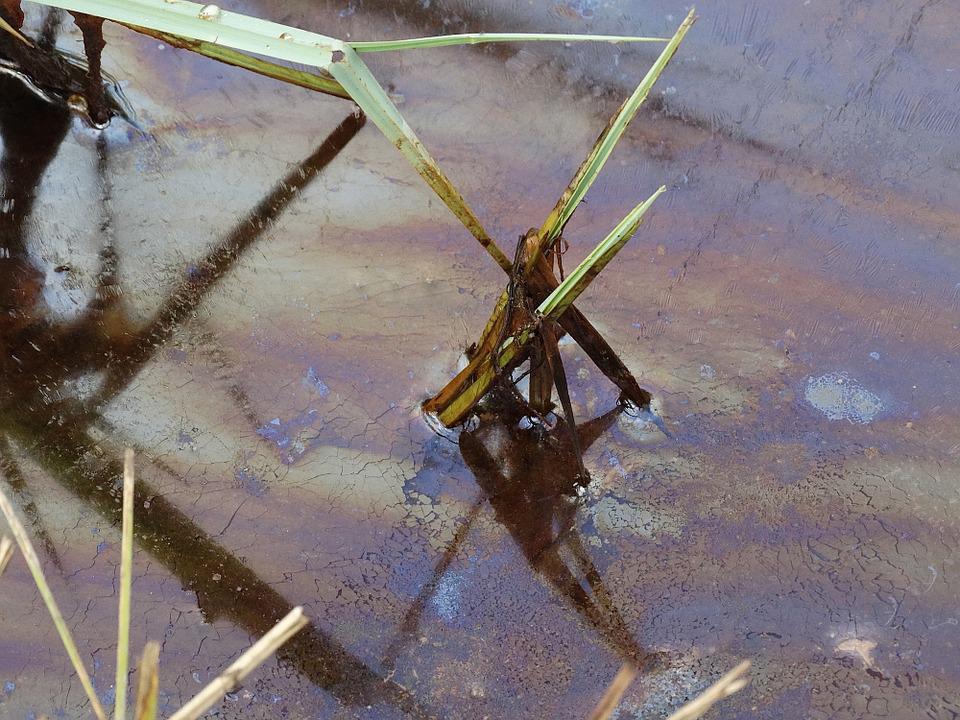 The head of parliament’s sustainable development committee has said he expects the Slovak authorities to state when they will order a stop to pollution of the River Sajó which flows from the neighbouring country into Hungary.

László Lóránt Keresztes, a lawmaker for green opposition LMP, summarised his talks on the matter with the head of Slovak parliament’s environmental and agricultural committee earlier in the day. Keresztes said the pollution “has caused shocking destruction, wiping out living organisms along a 10-15km section of the river” in Slovakia, while arsenic content on the Hungarian section, he added, was above safe limits. He said that although the amount of toxic water released from an abandoned mine into the river had dropped by 70-80% over the past two weeks, water flowing into the Sajó on the Slovak side still had a high content of hazardous materials. “Ecological balance can only be retained by fully eliminating the pollution.” Keresztes criticised the Slovak government for failing over many months to take any measures to prevent the disaster. He also criticised the Hungarian government for failing to take sufficient diplomatic action.