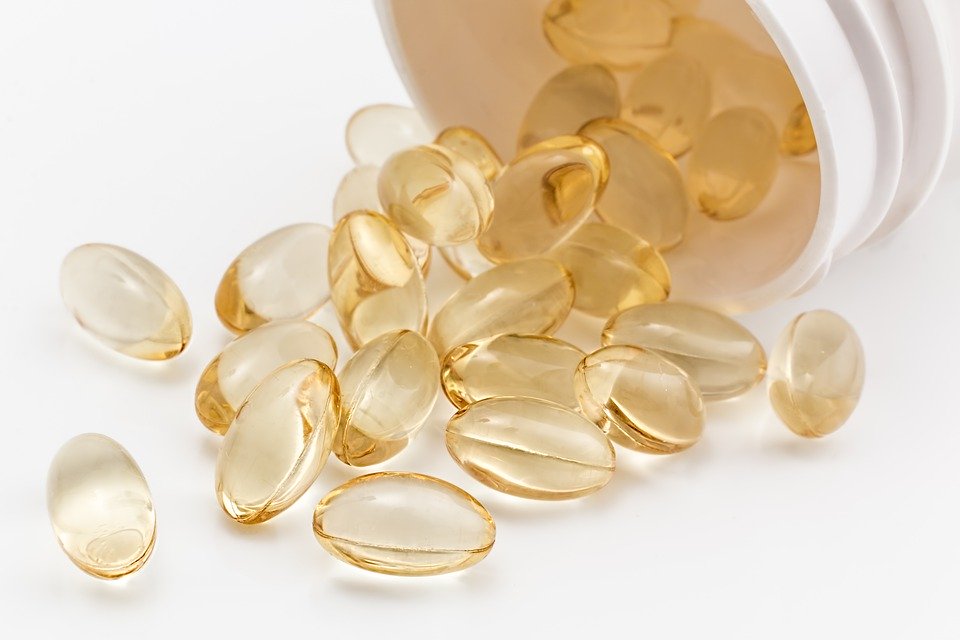 HIA is coordinating shipments as part of an international venture with Danish, Finnish, Swedish, Dutch and British partners, László Lehel said. After food and items of hygiene in the early stages, they are now focusing on medicine. Repatriating refugees and ensuring housing for those wishing to return to their homeland is also becoming increasingly important, he said. The medicines will be delivered to the hospital is Berehove (Beregszász), he added.