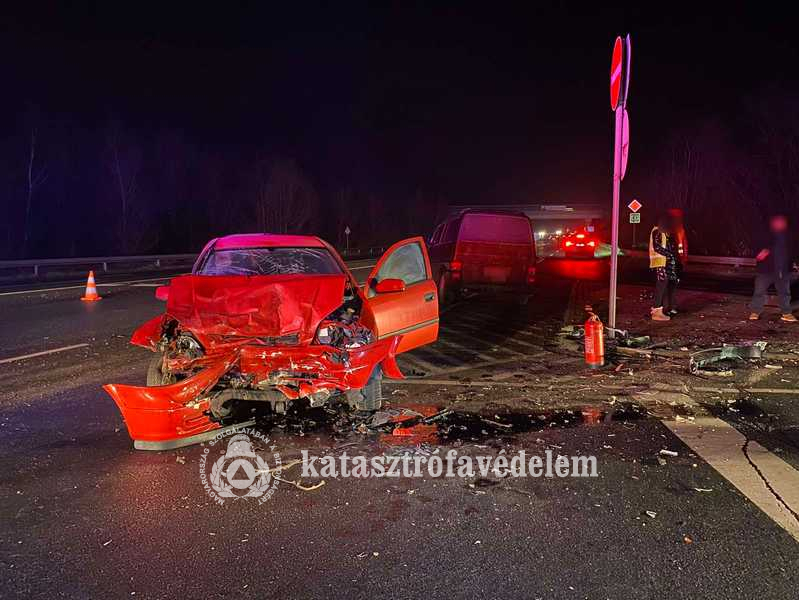 According to figures, some 19,800 people were killed in road accidents in the European Union last year. Last year’s figure, although five percent higher than the 2020 figures, is about a thousand deaths, but 13 percent fewer deaths than it was before the coronavirus pandemic in 2019. Between 2019 and 2020, the number of fatal road accidents fell by 17 percent, they said.

The largest reductions of more than 20% in fatal road accidents have been recorded in Denmark, Belgium, Portugal, Poland, and Lithuania. In contrast, the number of fatal accidents has increased in Latvia, Slovenia, and Finland.

52 percent of fatal road accidents occurred on rural roads, compared to 40 percent in urban areas and 8 percent on highways. Car travelers accounted for 43 percent of all road fatalities, pedestrians for 20 percent, motorcyclists for 18 percent, and cyclists for 10 percent.

In its report, the European Commission recalled that the EU has set a target of halving the number of road deaths by 2030. Over the past decade, the European Union as a whole has seen a 36 percent decline.