Prime Minister Viktor Orbán has proposed that the EU adopt Egypt’s list of terrorists and terrorist organisations, as well as calling for EU restrictions preventing Egypt from purchasing equipment for border protection to be lifted.

After a meeting of representatives of the Visegrad Group and Egypt in Budapest Orbán also told a news conference that no ship carrying illegal migrants had left the coasts of Egypt since 2016. “If there is a will and good leadership, migration at sea can be restricted or even prevented.” Talks will continue in the afternoon, focusing on economic cooperation, Orbán said, adding that such cooperation was a Hungarian priority. Hungary’s Eximbank has opened a separate chapter to ensure that “Hungary not only exports goods but is setting up factories in Egypt”. Such businesses could offer jobs to local youth, while Hungary could also contribute to European efforts aimed at stabilising the Egyptian economy in the long run, he added. Orbán also said that the Egyptian president’s visit was an honour, adding that “ties are friendly and brotherly”. 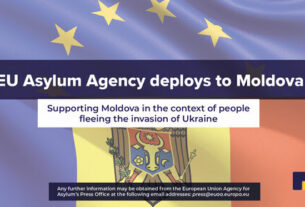 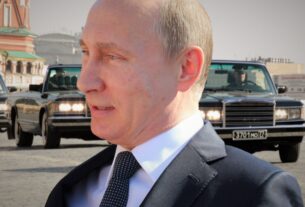 According to Ukrainian intelligence, an assassination attempt was made against Putin