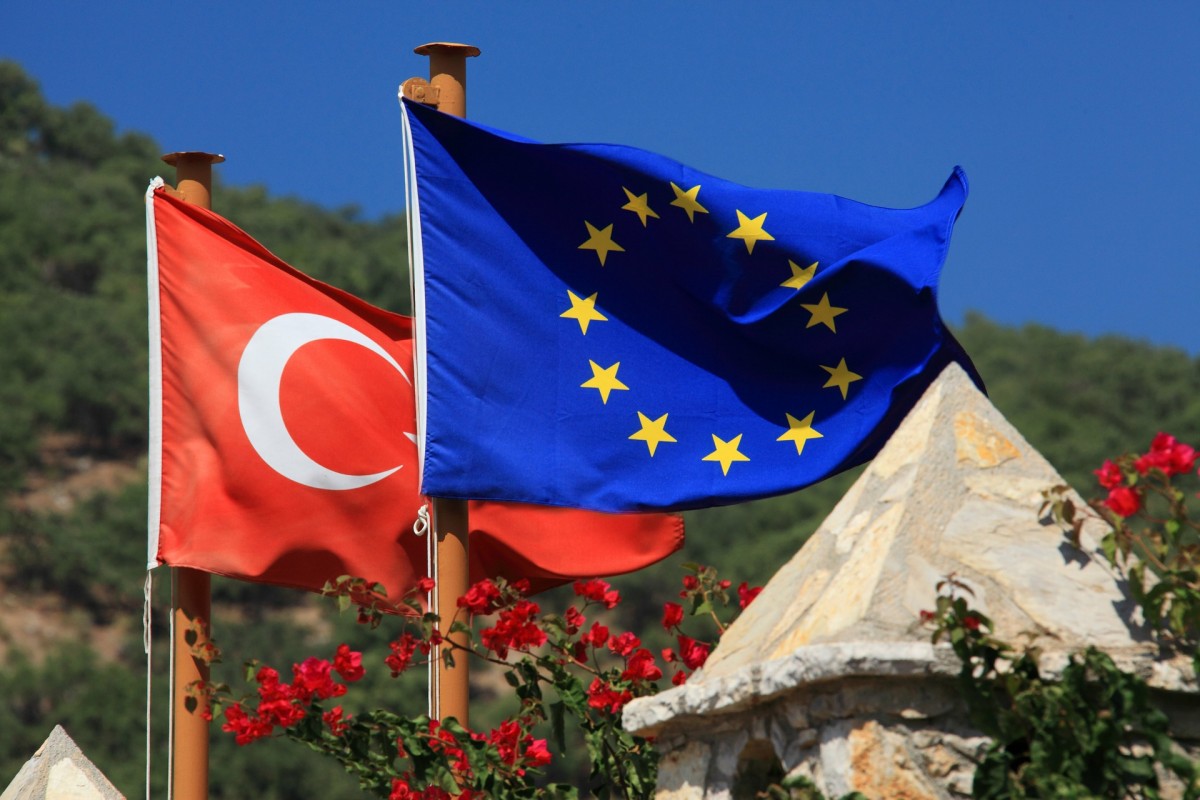 If Hungary wants to become a winner in the new era of global economic development, it has to boost its relations with the most rapidly developing countries of the world, Szijjártó said. Trade between Turkey and Hungary surpassed one billion euros in the first quarter of 2021 alone, growth of nearly 30% year on year, he said. Further, Turkey plays a crucial rule in guaranteeing the security of Europe as a whole, Szijjártó said, referring to the 2016 EU-Turkey migration agreement. As NATO’s withdrawal from Afghanistan could result in growing terrorism and migration, that role might take on new significance, he said. Cooperation with Turkey should be strengthened on that front too, and the EU should fulfil its commitments, he warned. Hungary has a vested interest in economic cooperation between the EU and Turkey, he said. He called for an upgrade of the EU-Turkey customs union and for concluding the talks on visa liberalisation, as well as for “steel tariffs that hamper cooperation in the industry as little as possible.”

Muṣ said Hungary and Turkey had a long tradition of friendship. He thanked Hungary for “standing by Turkey”, adding they counted on Hungary’s support during the talks on the customs union. Turkey aims to reach 6 billion dollar trade volume with Hungary, Muṣ said. The Turkish central bank has allocated substantial sums to finance joint projects, he said. Talks on business cooperation are expected to continue in the autumn, with joint investments and projects in African countries on the agenda, he said.