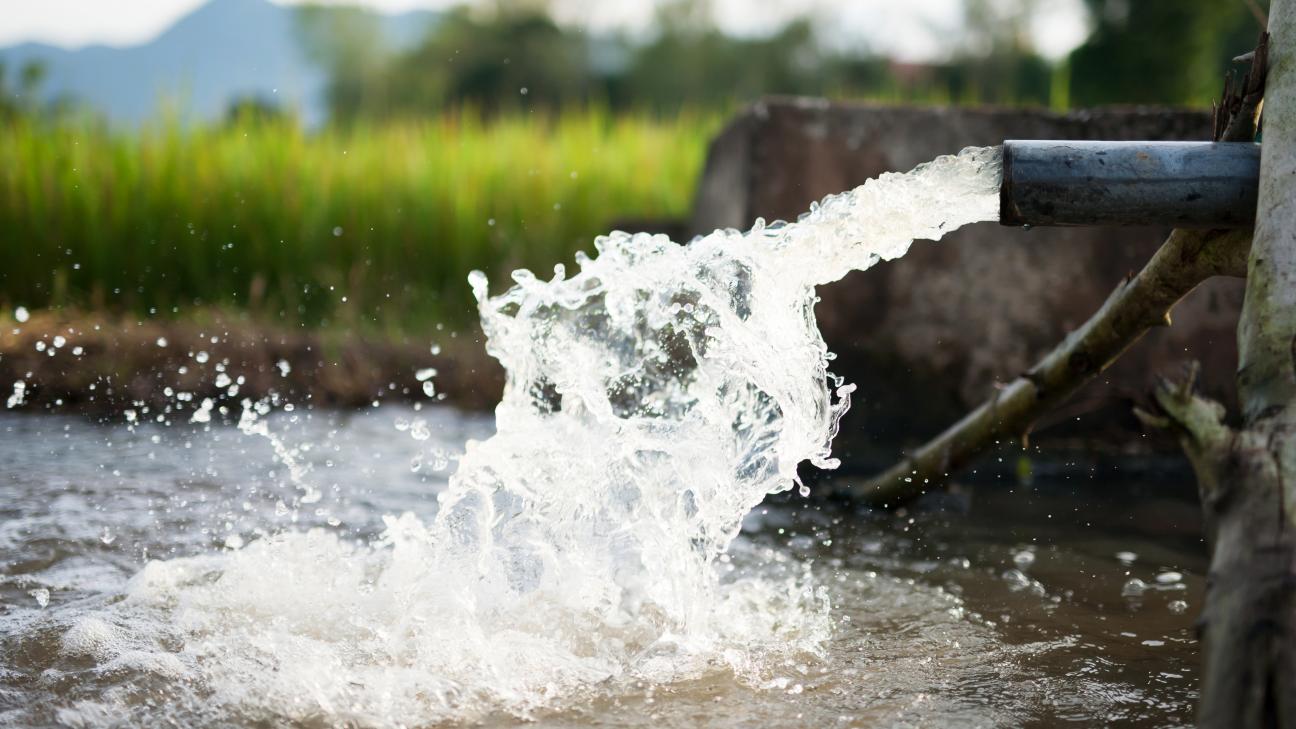 For the first time, EFSA experts have assessed the role of food producing environments in the emergence and spread of AMR. They identified the main sources of AMR bacteria and genes, although current data do not allow quantification of the specific contribution each of them makes to this global problem.

EFSA identified the resistant bacteria and genes of highest priority for public health that can be transmitted through the food chain and reviewed the scientific literature to describe their occurrence in those environmental sources.

Measures to limit the emergence and spread of resistance in food production environments include reducing the faecal microbial contamination of fertilizers, water and feed, and the implementation of good hygiene practices. Experts also made recommendations on priority areas for research that would help to close data gaps – thereby helping EU risk managers to implement the EU One Health Action plan against AMR.

Experts worked closely with the European Centre for Disease Prevention and Control (ECDC), the European Medicines Agency (EMA) and the European Environment Agency (EEA) in developing this scientific opinion.