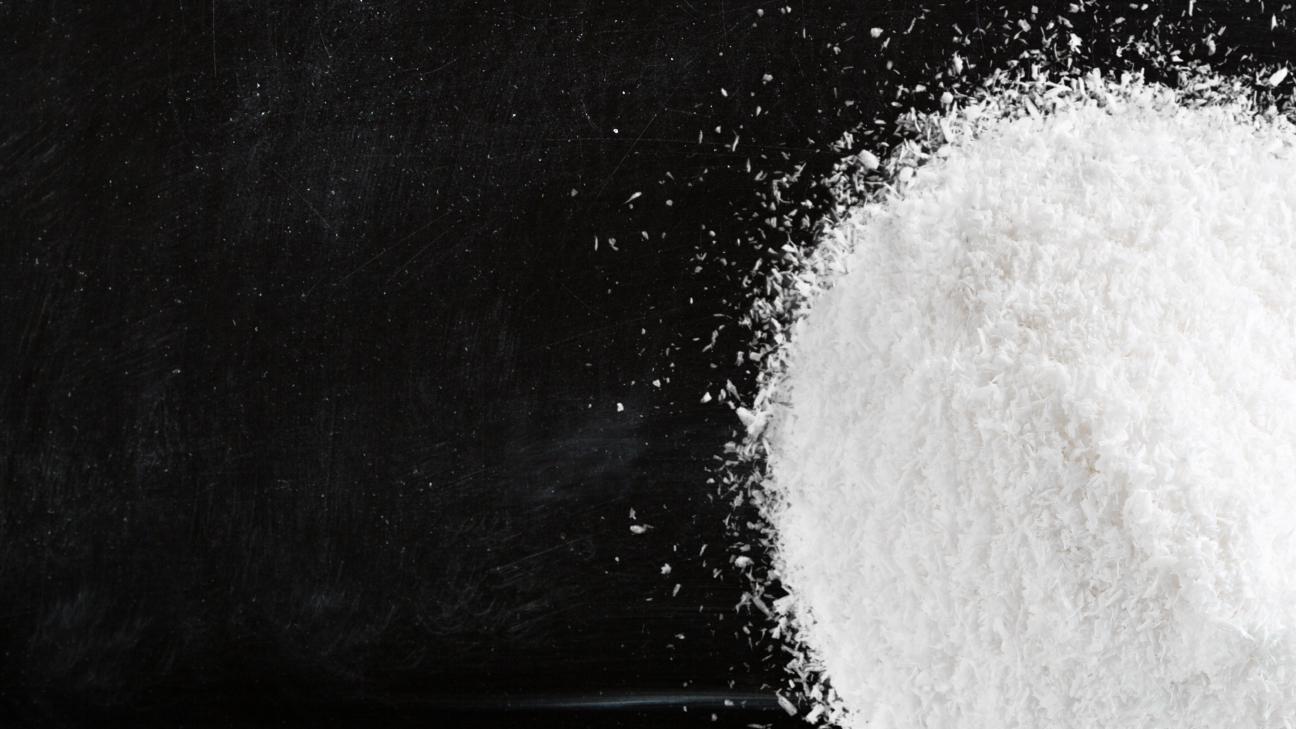 EFSA has updated its safety assessment of the food additive titanium dioxide (E 171), following a request by the European Commission in March 2020.

The updated evaluation revises the outcome of EFSA’s previous assessment published in 2016, which highlighted the need for more research to fill data gaps.

The assessment was conducted following a rigorous methodology and taking into consideration many thousands of studies that have become available since EFSA’s previous assessment in 2016, including new scientific evidence and data on nanoparticles.

Our scientific experts applied for the first time the 2018 EFSA Scientific Committee Guidance on Nanotechnology to the safety assessment of food additives. Titanium dioxide E 171 contains at most 50% of particles in the nano range (i.e. less than 100 nanometres) to which consumers may be exposed.

Genotoxicity refers to the ability of a chemical substance to damage DNA, the genetic material of cells. As genotoxicity may lead to carcinogenic effects, it is essential to assess the potential genotoxic effect of a substance to conclude on its safety.

Prof Matthew Wright, both a member of the FAF Panel and chair of EFSA’s working group on E 171, said: “Although the evidence for general toxic effects was not conclusive, on the basis of the new data and strengthened methods we could not rule out a concern for genotoxicity and consequently we could not establish a safe level for daily intake of the food additive.”

Risk managers at the European Commission and in EU Member States have been informed of EFSA’s conclusions and will consider appropriate action to take to ensure consumers’ protection.

The safety of the food additive E 171 was re-evaluated by the EFSA ANS Panel in 2016 in the frame of Regulation (EU) No 257/2010, as part of the re-evaluation programme for food additives authorised in the EU before 20 January 2009.

In its 2016 opinion, the ANS Panel recommended new studies be carried out to fill the gaps on possible effects on the reproductive system, which could enable them to set an Acceptable Daily Intake (ADI). Uncertainty around the characterisation of the material used as the food additive (E 171) was also highlighted, in particular with respect to particle size and particle size distribution of titanium dioxide used as E 171.

In 2019, EFSA published a statement on the review of the risk related to the exposure to food additive titanium dioxide (E171) performed by the French Agency for Food, Environment and Occupational Health Safety (ANSES). In its statement, EFSA highlighted that the ANSES opinion reiterated the uncertainties and data gaps previously identified by EFSA and did not present findings that invalidated the Authority’s previous conclusions on the safety of titanium dioxide.

In the same year (2019), the Netherlands Food and Consumer Product Safety Authority (NVWA) also delivered an opinion on possible health effects of food additive titanium dioxide, which highlighted the importance of examining immunotoxicological effects in addition to potential reprotoxicological effects.

1. What is titanium dioxide?

Titanium dioxide is used a food colour (E171) and, as with all food colours, its technological function is to make food more visually appealing, to give colour to food that would otherwise be colourless, or to restore the original appearance of food. Titanium dioxide is also present in cosmetics, paints, and medicines.

The main food categories contributing to dietary exposure of E171 are fine bakery wares, soups, broths and sauces (for infants, toddlers and adolescents); and soups, broths, sauces, salads and savoury based sandwich spreads (for children, adults and the elderly). Processed nuts are also a main contributing food category for adults and the elderly.

3. What is EFSA saying in its 2021 opinion on the safety of titanium dioxide as a food additive?

After conducting a review of all the relevant available scientific evidence, EFSA concluded that a concern for genotoxicity of TiO2 particles cannot be ruled out. Based on this concern, EFSA’s experts no longer consider titanium dioxide safe when used as a food additive. This means that an Acceptable Daily Intake (ADI) cannot be established for E171.

EFSA’s evaluation is related to the risks of TiO2 used as a food additive, not to other uses.

4. Should I stop eating products that contain TiO2?

Although the evidence for general toxic effects was not conclusive, on the basis of the new data and strengthened methods our scientists could not rule out a concern for genotoxicity and consequently they could not establish a safe level for daily intake of TiO2 as a food additive.

In their role as risk managers, the European Commission and Member States will now reflect on EFSA’s scientific advice and decide upon any appropriate regulatory measures or advice for consumers.

No. EFSA’s role was limited to evaluating the risks linked to titanium dioxide as a food additive. This included an assessment of relevant scientific information on TiO2, its potential toxicity, and estimates of human dietary exposure. Any legislative or regulatory decisions on the authorisations of food additives are the responsibility of the risk managers (i.e. European Commission and Member States).

EFSA’s scientific advice will be used by risk managers (the European Commission, Member States) to inform any decisions they take on possible regulatory actions.