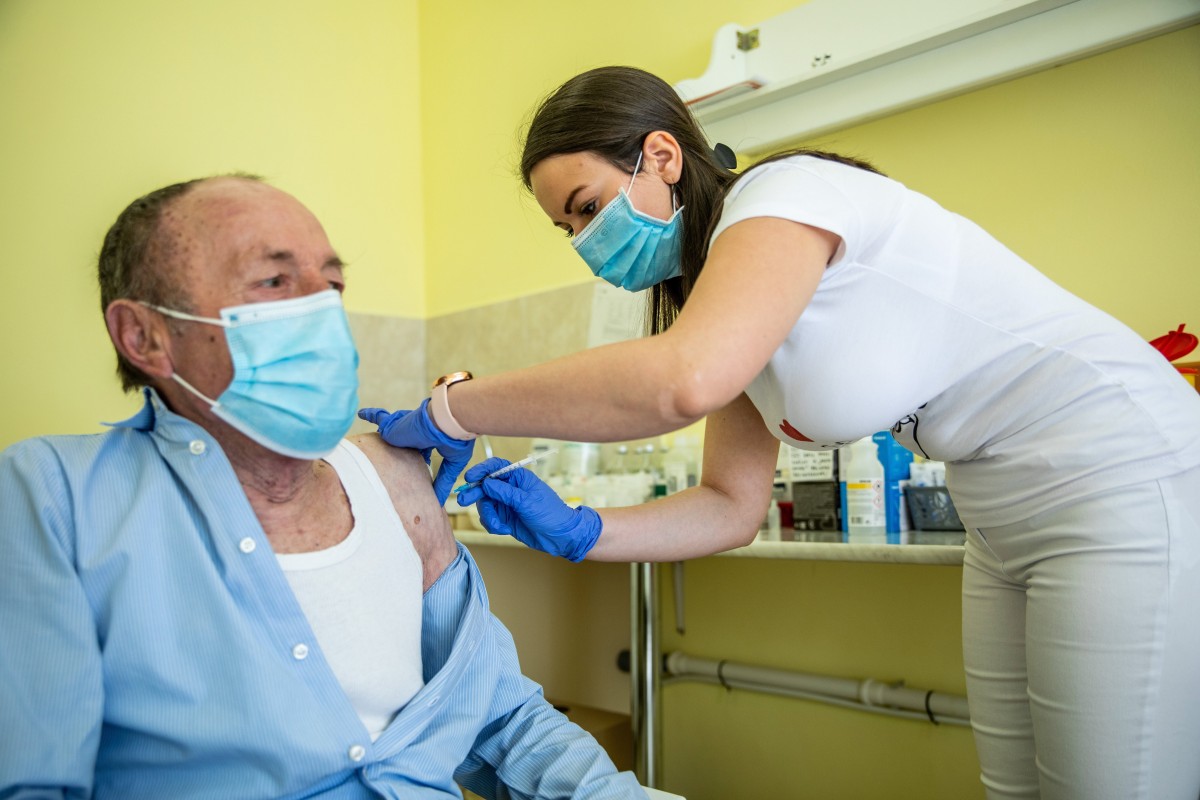 In Austria, the safety of AstraZeneca’s coronavirus vaccine is being studied after a nurse died of blood clotting complications and her colleague was hospitalized with a pulmonary embolism after they both received the vaccine.

The Austrian Federal Office of Health (BASG) said on Sunday that there was no evidence of a causal link between vaccination and death or illness, but both cases are being thoroughly investigated and vaccination will be suspended as a precaution until the association is completely ruled out, with the remaining vaccines in the relevant consignment of AstraZeneca.

The two nurses worked in the same practice in the town of Zwettl in Lower Astria. One of them, a 49-year-old woman, was hospitalized with severe coagulation disorders and died within a day. She received the AstraZeneca vaccine ten days before her death. Her 35-year-old colleague, who has been treated for pulmonary embolism and has been better since then, was also previously vaccinated with AstraZeneca.

Based on the available clinical data, there is no association between the two cases and the administration of AstraZeneca vaccine, as thrombotic events are not among the known or characteristic side effects of the vaccine. No such cases were reported in foreign side effect reports, the Austrian Federal Health Office said in a statement released on Sunday.

“For our own benefit and for the benefit of all concerned, we strongly support the investigation of the unfortunate case,” the vaccine manufacturer AstraZeneca responded, indicating that it is in contact with the Austrian authorities and fully supports the investigation.

“The European Medicines Agency (EMA) and the World Health Organization (WHO) have authorized the vaccine based on clinical trials in 23,000 people worldwide. These evaluations prove that the AstraZeneca vaccine is effective and safe, ”

The British-Swedish pharmaceutical group AstraZeneca, together with the University of Oxford, has developed its vaccine against the coronavirus. In Germany, more than 360,000 people received the vaccine between early February and 26, and the side effects were consistent with the safety profile established in clinical trials in all cases.